Russia taking ‘all measures’ to deliver food to Africa 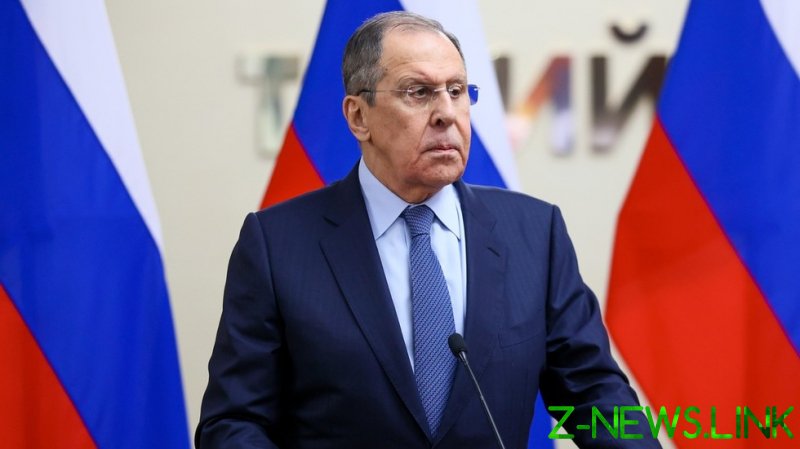 Russia will deliver the contractually promised food, fertilizer, energy and other commodities to its African friends, despite the difficulties created by Western sanctions, Foreign Minister Sergey Lavrov assured the continent in an op-ed published across major African outlets on Friday. Western and Ukrainian propaganda accusing Moscow of trying to starve Africa is unfounded and seeks to deflect their own blame, he said.

“We are well aware of the importance of Russian supplies of socially important commodities, including food, to many countries around the world. We are mindful that these supplies play an important role in preserving social stability,” Lavrov said.

Kiev has accused Moscow of “blockading” Ukrainian ports in the Black Sea and not allowing an estimated 20 million tons of grain to be shipped to customers around the world. Russia has repeatedly pointed out that the ports had been mined by Ukrainian government forces, and that the Russian Navy has offered to safely escort all grain ships.

The US and its allies insist that their embargo against Russia in the name of supporting Ukraine does not apply to grain and fertilizers. However, as Lavrov pointed out in an interview with RT and Sputnik earlier this week, the sanctions have denied insurance to Russian ships while blocking foreign vessels from Russian ports, effectively cutting off supplies to Africa by sea. 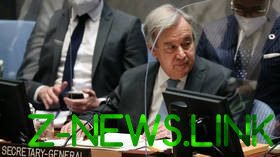 Western sanctions have “further exacerbated negative trends” in global commodity markets that began during the Covid-19 pandemic, when the collective West flooded them with freshly printed money, according to Lavrov.

“It is essential that all our African friends understand that Russia will continue to fulfill in good faith its obligations under international contracts with regard to exports of food, fertilizers, energy and other goods vital for Africa,” the Russian foreign minister wrote, adding that Moscow is “taking all measures to this end.”

Lavrov reminded Africans that Russia is not “stained with the bloody crimes of colonialism” on the continent, but has instead “sincerely supported Africans in their struggle for liberation from colonial oppression,” over the years, including economic, military and educational assistance.

Russia “does not impose anything on anyone or tell others how to live,” Lavrov argued. “We treat with great respect the sovereignty of the States of Africa, and their inalienable right to determine the path of their development for themselves.”

Moscow’s principle of “African solutions to African problems” is in stark contrast to the “master – slave” logic of the former colonial powers, the Russian diplomat noted.

Relations between Russia and African nations are “of an intrinsic value and do not depend on fluctuations in the international environment,” Lavrov pointed out in closing. “It is good to see that our African friends have a similar understanding.”