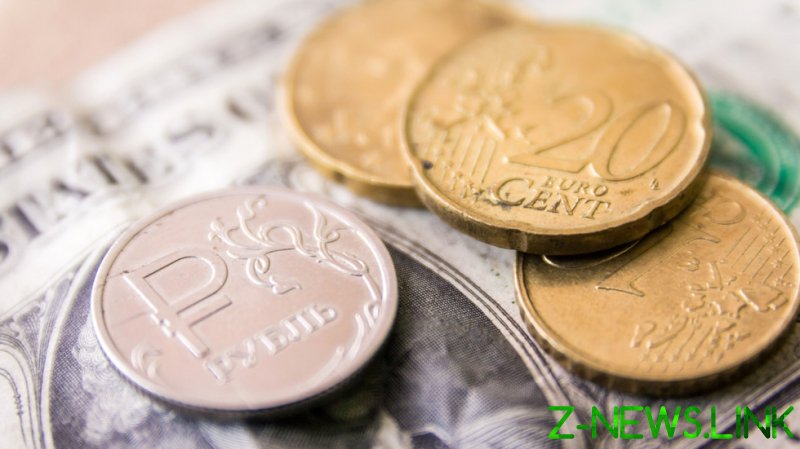 The document boosts the powers of the central bank with regard to operations with foreign financial institutions. The Bank of Russia can now determine the highest amount of any transaction for the transfer of funds to foreign companies and individuals.

The president has also banned, until the end of this year, the carrying out of certain transactions without prior approval from the central bank. This covers operations to pay dividends to foreign investors. 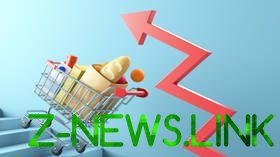 The decree allows Russian banks subject to sanctions to pay off foreign currency debt in rubles at the official exchange rate until September 1.

The document also states that Russian exporters will not have to sell part of their foreign exchange earnings if they need to repay loans to Russian banks. Earlier this month, the central bank ordered all exporters to sell 80% of their foreign currency earnings and convert them into rubles to prevent capital outflows.

The decree provides additional measures to those already adopted over the past month. In particular, according to a decree signed on February 28, Russian residents are prohibited from providing foreign loans in foreign currency and from depositing foreign currency to bank accounts outside the country.