Russia says US call request will be met ‘when time allows’ 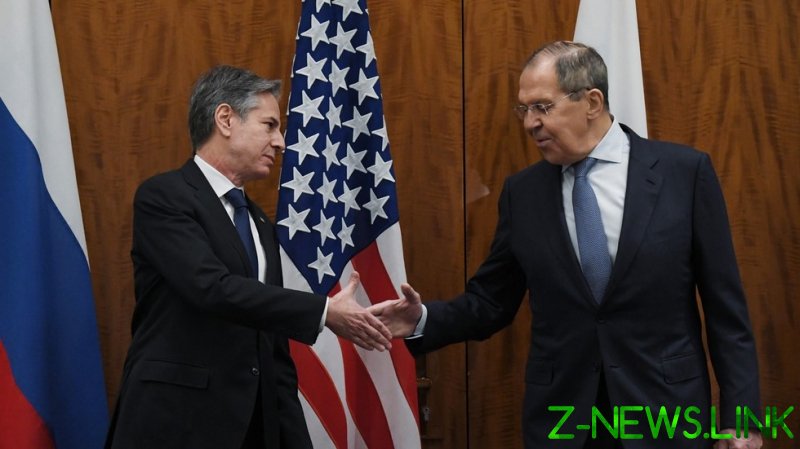 Moscow has acknowledged receiving a call request from Washington on Thursday. A conversation between the two nation’s top diplomats might take place as soon as the busy schedule of Russia’s top diplomat, Sergey Lavrov, makes it possible, the Foreign Ministry said.

Lavrov will “pay attention to this request when time permits,” the ministry’s spokeswoman, Maria Zakharova, told journalists, referring to Washington’s request for a phone conversation between Lavrov and US State Secretary Antony Blinken.

Earlier on Thursday, State Department spokesman Ned Price said at a news briefing that the US “made it clear to the Russian Federation that we are seeking a conversation between State Secretary Blinken and Foreign Minister Lavrov.”

The request had been conveyed to Russia “directly” and “repeatedly,” Price said. The US expects the two top diplomats to “have an opportunity to speak in the coming days,” he added.

The State Department spokesman, however, admitted that he had “no update” on any potential dates for the conversation, adding that the two sides “continue to discuss that in the appropriate channels.” 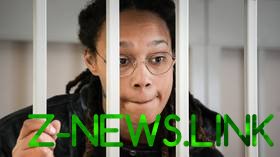 Zakharova said on Thursday that the Russian foreign minister currently “has a busy schedule with international contacts,” including a Shanghai Cooperation Organization ministerial summit and some bilateral meetings.

The US plans to use the call to follow up on its “substantial proposal” on the release of two Americans currently held in custody in Russia: basketball player Brittney Griner, who was arrested on drug smuggling charges, and Paul Whelan, who has been jailed on suspicion of espionage.

On Wednesday, Blinken told journalists that he hoped he could “advance the efforts to bring them home” in a conversation with Lavrov. CNN earlier reported that the US might be willing to swap the sports star and the convicted spy for the Russian arms dealer, Viktor Bout, who was sentenced to 25 years in prison in the US back in 2012 after being charged with arming a terrorist group and conspiring to kill US nationals.

Blinken did not officially confirm that report and never mentioned Bout by name during his latest press briefing despite being asked a direct question about him. Instead, he said that he wanted “to make sure that the proposal that we put forward has a good chance to advance.” Moscow responded by saying there had been no results in negotiations on swapping prisoners with the US, adding that the interests of both sides should be respected during any such talks.