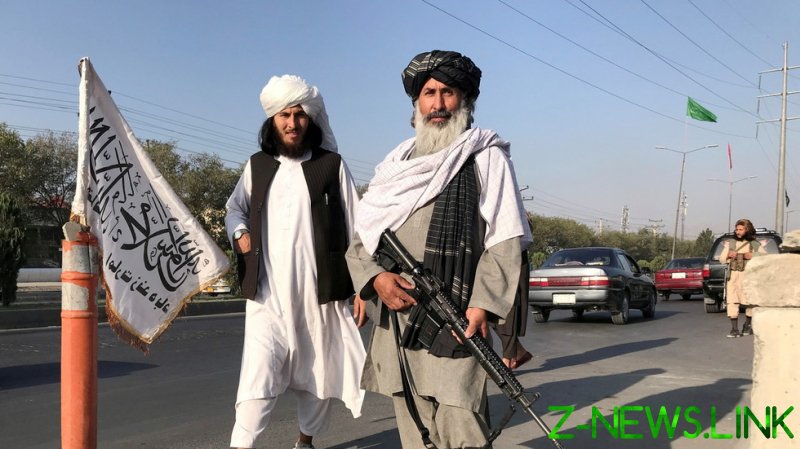 However, speaking to a press briefing, Ministry spokeswoman Maria Zakharova explained that recognition wouldn’t be a cause for discussion until there is a real government in Kabul.

“We stand for the formation of an inclusive coalition government in Afghanistan with the participation of all the country’s ethnopolitical forces, including national minorities,” Zakharova told reporters. “The issue of official recognition of the authorities will become relevant after the completion of this process,” she said.

Zakharova also said that Russia has consistently supported Afghanistan’s independence and wishes for it to emerge as a prosperous state, slamming the Western withdrawal as having a “negative effect on the well-being of the whole country.”

“The spontaneous operation by Western countries to withdraw from Afghanistan may have a negative effect on the well-being of the whole country in the new historical stage.”

The Taliban announced that it had taken control of Afghanistan on August 15, ahead of the planned withdrawal of US troops. Since then, Moscow has approached the situation differently than most Western countries, with Russian President Vladimir Putin calling for the world to react based on the facts.

“The Taliban control virtually the entire country, including the capital,” he said last week. “This is reality.”

Last month, in an interview with Beirut-based TV channel Al-Mayadeen, Taliban spokesman Muhammad Naeem revealed that the group has “good relations” with both Russia and China.