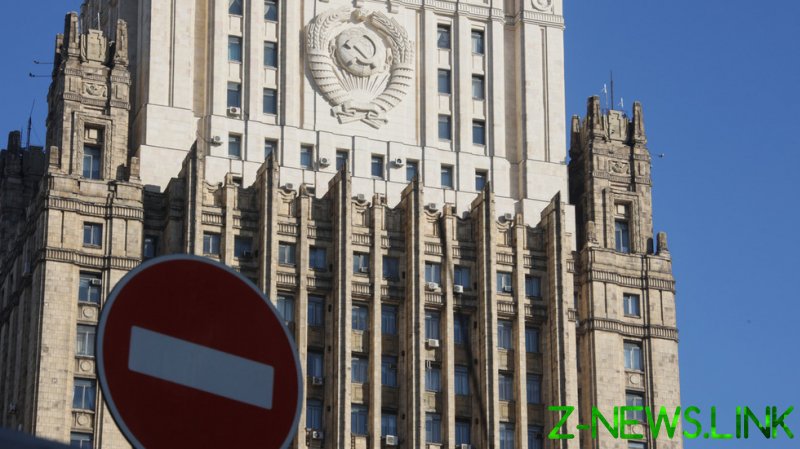 Russia’s President Vladimir Putin on Monday signed a decree on retaliatory visa measures against ‘unfriendly states.’ According to the document, the move stemmed from “the need to implement urgent measures in response to the unfriendly actions of the European Union, of several foreign states, and of citizens.”

In line with the decree, Moscow has suspended a number of clauses in visa-facilitation agreements with the EU, Norway, Denmark, Iceland, Switzerland and Liechtenstein, which had earlier placed restrictions on Russia in the wake of its military operation in Ukraine.

The President has tasked the Ministry of Foreign Affairs with informing the countries on the list about the decree.

The measure should also introduce personal curbs on entering and staying in Russia on foreign citizens, “who commit unfriendly actions against Russia, its citizens and entities,” the document reads.

Russia approved its list of ‘unfriendly countries’ a month ago in response to international sanctions such as its removal from the international SWIFT payment system, and to sanctions against companies, businessmen and government officials. 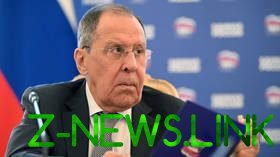 Russia sent its troops to Ukraine in late February, following Kiev’s failure to implement the terms of the Minsk agreements signed in 2014, and Russia’s eventual recognition of the Donbass republics in Donetsk and Lugansk. The German- and French-brokered protocols had been designed to regularize the status of those regions within the Ukrainian state.

Moscow has now demanded that Ukraine officially declare itself a neutral country that will never join the US-led NATO military bloc. Kiev insists the Russian offensive was completely unprovoked and has denied claims it had been planning to retake the rebel regions by force.