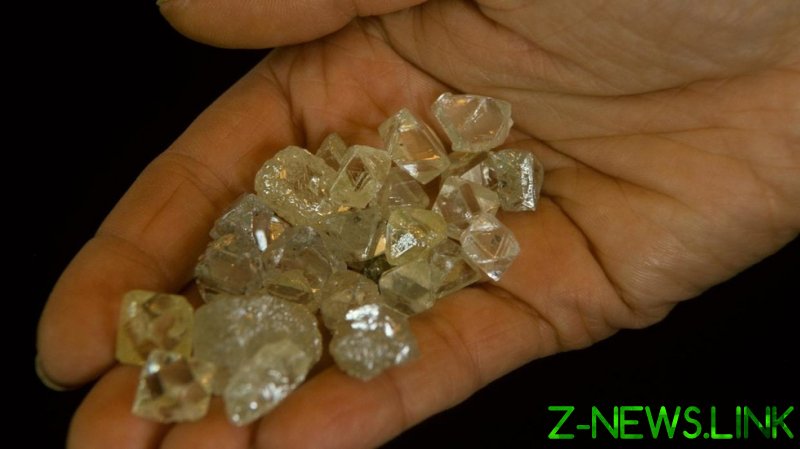 Alrosa, a partly state-owned Russian diamond mining company, started shipping rough diamonds to India after a pause, the Economic Times reported on Wednesday. According to the outlet, the exporters are using German banks to make transactions in euros due to the sanctions imposed on Russia in the wake of its attack on Ukraine.

“Orders for these diamonds were placed in early March, according to the sightholding schedule of Alrosa. They are coming now,” the chairman of India’s Gem & Jewellery Export Council (GJEPC), Colin Shah, said, as quoted by the Economic Times.

Shah added that while the deals are now made in euros and other currencies, the Indian authorities are working to restore a rupee-ruble payment mechanism for sales starting from April as a long-term solution.

India is the world’s leader in rough diamond cutting, as 90% of the world’s cutting factories are located in the country. The Russian trade representative in India, Alexander Rybas, previously told TASS that by the end of September 2021, about $700 million worth of rough diamonds were shipped directly from Russia to India.