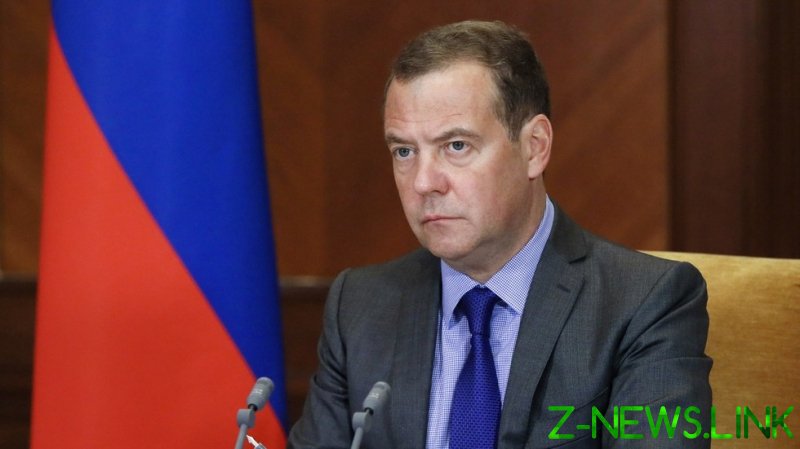 Responding to the idea put forward by Japanese Prime Minister Fumio Kishida on Sunday, Medvedev wrote on his Telegram channel that Japan “would have neither oil nor gas from Russia, as well as no participation in the Sakhalin-2 LNG project” if Tokyo decided to go through with the proposal.

“Japanese PM Kishida recently blurted out that the price ceiling for Russian oil would be set at half its current price. Plus, a mechanism will be created that will not allow the purchase of our oil at a price higher than the established one,” the former president wrote.

He went on to explain what this would mean when “translated from Japanese into Russian,” writing that such a move would severely limit the amount of oil available on the market, causing its price to be “much higher.” 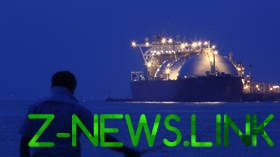 “In fact, it will be even higher than the predicted astronomical price of $300-400 a barrel. Compare this with the dynamic of gas prices,” Medvedev said.

During last week’s G7 summit, the leaders of Germany, France, Canada, the US, the UK, Japan, and Italy agreed to explore the feasibility of introducing temporary import price caps on Russian fossil fuels, including oil, citing the ongoing military conflict between Moscow and Kiev.

However, as the Kremlin has pointed out, implementing a measure such as the one proposed by Japan would first require the approval of other countries. Kremlin spokesperson Dmitry Peskov stated on Monday that Kishida’s idea was merely “a single statement only, without any decisions taken.”