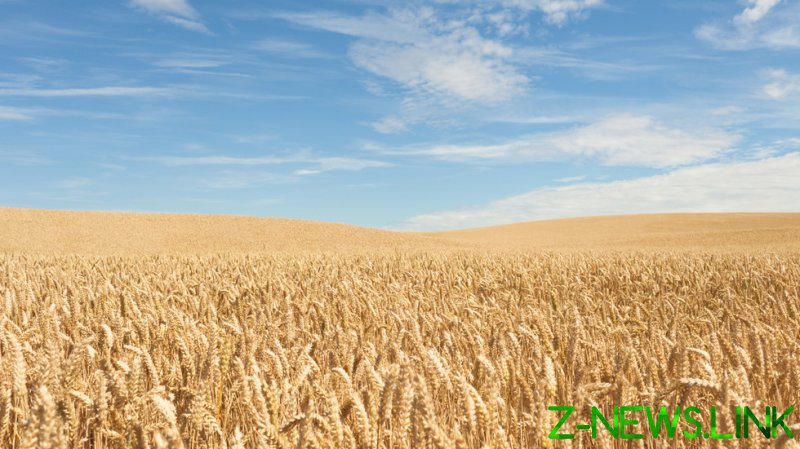 Russia has slammed the EU’s proposal to empty out Ukraine’s grain stores, stating that such a move would only serve its member nations while leaving Ukrainians without any reserves.

The response came after EU foreign policy chief Josep Borrell stated on Monday that Ukraine must be assisted in producing and exporting grains and wheat, adding that the EU will help the country empty out its grain stores to free up space for the next crop.

UN Secretary-General Antonio Guterres has also asked the US to ease sanctions on the export of potash fertilizer from Russia and Belarus in exchange for getting Russia to allow the shipment of wheat from Ukraine.

However, these proposals only serve to benefit the West, Russian State Duma chairman Vyacheslav Volodin has claimed.

“Residents of Ukraine will find themselves without grain reserves, and, as for the future harvest, firstly, they still have to live to see it, and secondly, they do not have diesel fuel and gasoline for sowing,” Volodin said.

“Only European countries would benefit from such a cynical proposal. The desire to get potash fertilizers from Russia (they do not have their own) is again about themselves.”

The politician went on to note that Russia has always stood for mutually beneficial cooperation and especially for its development, but warned that new sanctions would “not end up doing anything good for Europe,” adding that, aside from energy problems, the world will face food shortages by the end of the year, and that these problems will not be pinned on Russia.

“Brussels supported Washington’s sanctions policy. In return, they received a price increase in the name of Biden,” Volodin concluded. 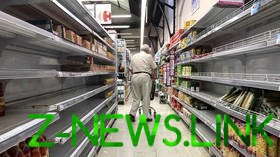 Last month, Russia’s Defense Ministry claimed that Kiev was regularly sending grain, corn, oil crops, and farm animals to Romania in exchange for foreign weapons and ammunition, despite the country suffering a shortage of food and agricultural products.

“All of this is happening with an acute shortage of food for their own population, as well as the absence of grain crops in most regions of Ukraine for the spring sowing campaign,” said Colonel General Mikhail Mizintsev, the head of Russia’s National Defense Management Center.

The ongoing conflict in Ukraine has prompted fears of global grain shortages as wheat prices have soared to multiple-year highs since March. Both Russia and Ukraine are major wheat suppliers, accounting for some 30% of global exports.