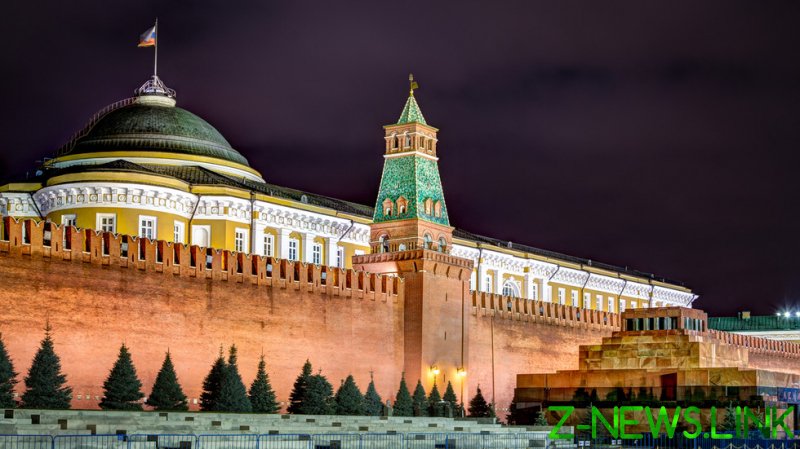 Claims from US officials that Moscow has responded to America’s proposals on de-escalation in Ukraine are inaccurate, the Russian Ministry of Foreign Affairs has announced. It confirmed that the two sides are in talks about security in Europe but denied that a formal answer had been given.

Deputy Minister of Foreign Affairs Alexander Grushko told RIA Novosti on Tuesday that Russia is still preparing a “summary” response to Washington’s most recent proposals, and the US claim that it had received an answer “is not true.” He clarified that Foreign Minister Sergey Lavrov had sent a message to the American State Department, but that this concerned the principle of indivisible security, not the details of the situation in Ukraine.

A spokesperson for the US side had previously told TASS that they had received “a written follow-up” from Russia, but they would not reveal its details because “it would be unproductive to negotiate in public.” He added that “we remain fully committed to dialogue to address these issues and will continue to consult closely with our allies and partners, including Ukraine.” 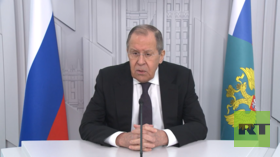 A source inside the Russian Foreign Ministry confirmed to RIA Novosti that Lavrov had sent a communication to negotiators from NATO, the American-led military bloc, including US Secretary of State Antony Blinken. According to the source, Lavrov asked how NATO understands “the fundamental, key principle of the indivisibility of security that we refer to. And there has been no response to this from the West, not from anyone. Therefore it’s wrong to represent the situation as if we’ve given them a written response.”

Russian negotiators sent a list of security demands to NATO and the US last December, amid Western warnings that Russia could be planning to invade Ukraine, a claim that Moscow has repeatedly denied. Representatives from the two sides met for a series of discussions in January to discuss de-escalation and the proposals, which include requests for written guarantees that NATO will not expand into Ukraine or Georgia, a deal that Western leaders have said is off the table.

At the end of January, Lavrov confirmed that Russia had received written responses to its demands. He stated that he was disappointed with the West’s unwillingness to make concessions, but that there was a chance for further dialogue.

Lavrov and Blinken are scheduled to have a telephone call on Tuesday.