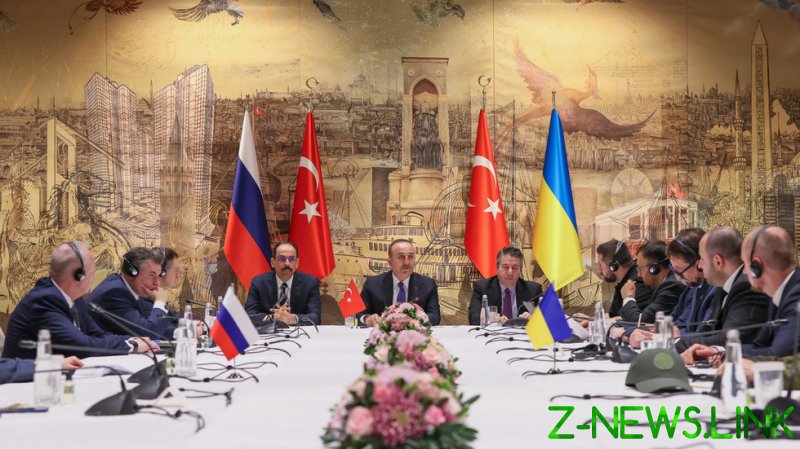 Ukraine can end the ongoing conflict at any time by conceding to Russia’s conditions, Kremlin spokesman Dmitry Peskov said on Wednesday.

“Russia is ready [for a peace deal], the Ukrainian side is well-aware of our terms. One way or another, they will be fulfilled,” the official told journalists.

Peskov went on to explain that back in late March the two countries were close to settling their differences in a way that was acceptable to Russia, but the draft agreement prepared during a meeting in Istanbul was torpedoed by the Ukrainian side.

Kiev broke off talks with Moscow after accusing Russia of committing war crimes, an allegation that Russia said was based on fabricated evidence. The Ukrainian leadership has since insisted that negotiations can only be resumed after Russia is defeated on the battlefield with the help of Western weapons. 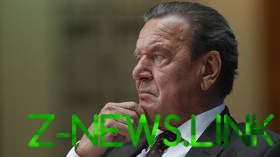 Despite media speculation that the former German leader could serve as a mediator in the Ukraine conflict, the 78-year-old “expressed no desire” to do so, Peskov said.