Home / WORLD / Russia reacts to US ‘boasting’ about Ukraine involvement

Russia reacts to US ‘boasting’ about Ukraine involvement 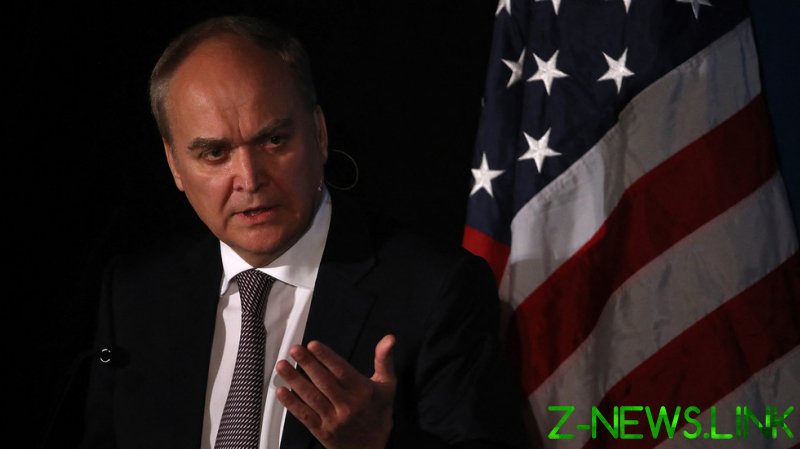 It is cause for “deep concern” that the US government is “openly boasting” that Ukraine’s battlefield successes were achieved with the Pentagon’s direct involvement, the Russian ambassador to Washington, Anatoly Antonov, said in an interview on Wednesday.

“Against this background, Washington’s statements that the US is not a party to the conflict sound absolutely ridiculous and unfounded,” Antonov told RIA Novosti. “Facts and interviews of former and current politicians and generals say otherwise.”

“Videos currently shown on Western channels clearly demonstrate that soldiers and officers who speak fluent English, many with pronounced British and American accents, are fighting against us,” the ambassador added.

The US has done everything to turn Ukraine into a dumping ground for its obsolete weapons, but also a testing range for new NATO equipment, Antonov said, pointing out the insatiable appetite of the US military-industrial complex for profits. 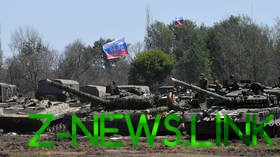 By the Pentagon’s own admission, the US has sent Ukraine “more than $17.2 billion in security assistance” since 2014, and another $14.5 billion since February.

Kiev’s patrons are “hungry for power and money” and not interested in peaceful solutions, said Antonov. There is little to no talk in the West about negotiations, only about sending more weapons to Ukraine, he added. 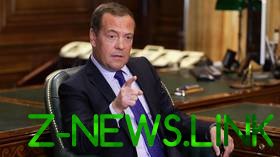 “Their main main goal is to defeat Russia by any means, and subsequently prevent it from playing a key role in the international arena. And if possible, break it into pieces,” the ambassador said. “They will not stop pushing Ukraine into further suicidal adventures, such as the ‘offensives’ that were doomed from the start.”

Ukraine has claimed its recent advances in the Kharkov region are a “turning point” in the conflict. On Monday, the New York Times reported that the US and UK had been involved in planning the operation, including the admission by the Pentagon’s policy chief Colin Kahl that the US military “did do some modeling and some tabletop exercises,” which it shared with Kiev.

“The current situation of Washington inciting Kiev against us is an indisputable, obvious fact,” said Antonov. If the Americans go along with Ukraine’s “insane” demands for long-range rockets, he added, “such a scenario would mean direct involvement of the US in a military confrontation with Russia.”

Even so, this will “not lead to real change on the frontline,” Antonov said, “Only naive, short-sighted politicians who know history poorly can talk about victory over Russia on the battlefield.”

Russia’s mission is to “lay down the foundations of a multipolar world order and send the American ‘rules-based world order’ into the dustbin of history,” and Moscow’s diplomats “have no doubt that we will achieve victory,” he concluded.