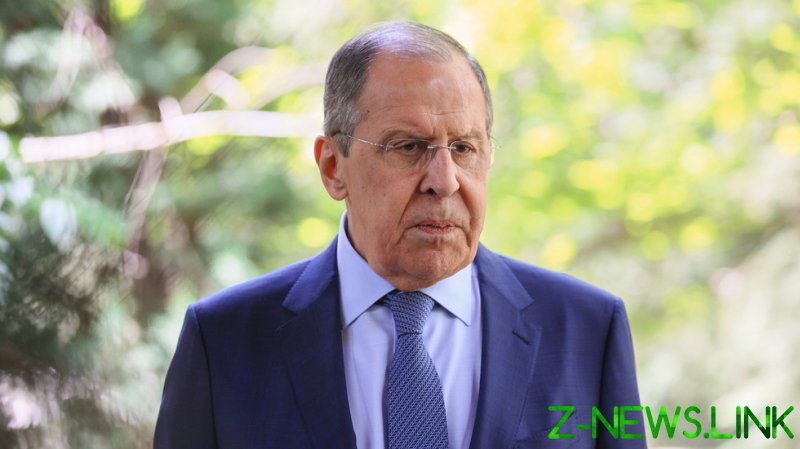 Moscow has reversed its stance on Ukraine’s bid to join the European Union because the once purely economic organization has become a purveyor of hostile policies with a global outreach, Russian Foreign Minister Sergey Lavrov said on Friday.

He was explaining why Russia, which had previously been amenable to the prospect of Ukraine becoming a member of the bloc, has now made a U-turn on the issue. Lavrov said Kiev’s membership could pose a greater risk to Moscow than previously believed.

“The EU is turning from the constructive economic platform that it was originally meant to be into an aggressive militant player that has ambitions stretching far beyond the European continent,” said the foreign minister.

Lavrov cited rhetoric used by European Commission President Ursula von der Leyen during her visit to Japan earlier this week. She praised Tokyo for siding with the Western nations that have imposed economic sanctions on Russia over its military operation in Ukraine, and expressed a desire for the EU to play a more active role in the Indo-Pacific region. 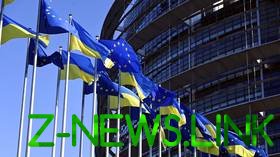 Von der Leyen described Russia as “the most direct threat to the world order,” saying its close relationship with China and both countries’ opposition to the US and its allies was “worrying.”

“Like the European Union, Japan understands what is at stake here. Not just Ukraine’s future. Not just Europe’s future. But the future of a rules-based world order,” she said.

Moscow and Beijing say this phrase, popularized by the US, describes Western dominance in international relations, which they claim is imposed through coercion at the expense of everyone. Instead, the two countries advocate a multilateral global community of equals.

The EU “follows in the footsteps of NATO,” Lavrov stated during the press conference. The two entities are in the process of merging, he claimed, and in the future the EU will operate as merely an extension of the US-led military bloc. 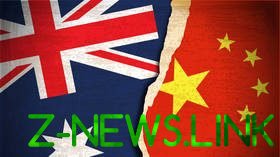 Lavrov was speaking in Tajikistan after a meeting of the foreign ministers of several former Soviet republics. The summit was hosted by the Commonwealth of Independent States, a post-Soviet regional integration organization.