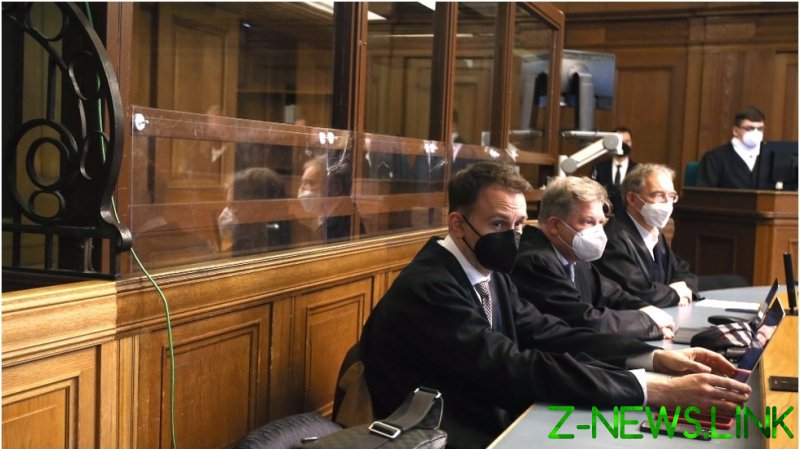 Moscow wants Vadim Krasikov, a Russian national convicted of murder in Germany last year, to be included in a potential prisoner exchange with the US, CNN reported on Friday, citing multiple people familiar with the matter.

The channel reported earlier that the US was willing to swap Viktor Bout, who was convicted of arms trafficking in the US a decade ago, for former US Marine Paul Whelan and basketball player Brittney Griner, currently held in Russia on an espionage conviction and drug charges respectively.

Krasikov was convicted by a German court in December for assassinating Zelimkhan Khangoshvili – a former Chechen commander who fought against Moscow – in a Berlin park in 2019 and sentenced to life in prison. The court ruled that Krasikov was acting at the behest of the Russian government, but the Kremlin denied that the state was involved.

According to CNN, Moscow made the request to swap Krasikov last month through “an informal backchannel” used by the country’s chief domestic security agency, the FSB. The sources told the channel that the request was seen as “problematic” because Krasikov is in German custody, and is not viewed as “a legitimate counter” to Washington’s reported offer to exchange Bout for Griner and Whelan. 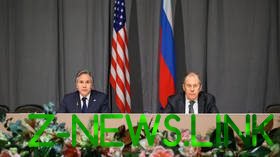 Nevertheless, a senior German government source was quoted as saying that the US made inquiries to the Germans whether they might be willing to put up Krasikov for a swap, but it “has not been seriously considered.” A US official described the move as “a status check.”

Adrienne Watson, a spokeswoman for the US National Security Council, told CNN that “holding two wrongfully detained Americans hostage for the release of a Russian assassin in a third country’s custody is not a serious counteroffer.” She added that a request to trade Krasikov would be “a bad faith attempt to avoid the deal on the table that Russia should take.”

Russia has not commented on the reported request concerning Krasikov.

CNN reported on Wednesday that the White House made an offer to Moscow to swap Bout for Whelan and Griner. The Russian Foreign Ministry confirmed that negotiations on a potential exchange were underway, but did not provide details. US Secretary of State Antony Blinken said that he discussed the matter with Russian Foreign Minister Sergey Lavrov over the phone on Friday.