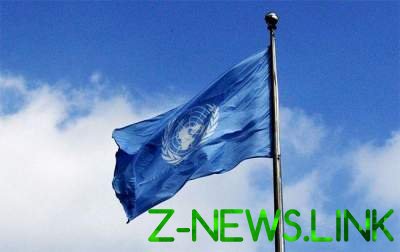 Russia will present to the UN security Council proposals for the investigation of crimes involving the use of chemical weapons in Syria after studying the report. This is stated in Wednesday in a statement the foreign Ministry of the Russian Federation.

“Confirm the intention in a short time after receiving the report to submit to the Security Council specific considerations that should be taken in order not in words but in practice to ensure genuine independence, objectivity and professionalism in the investigation of crimes involving toxic substances”, – follows from the document.

We will remind, earlier it was reported that the UN security Council Russia vetoed the US submitted to the vote the draft resolution, which involves the extension of the mandate to investigate cases of chemical weapons in Syria.

A joint investigation Commission composed of employees of the UN and the Organization for the prohibition of chemical weapons (Joint Investigative Mechanism, JIM) was formed in 2013 to explore these issues.