Russia & Japan locked in standoff over Moscow’s call for firms to move to Kuril Islands, in dispute holding up WWII peace treaty 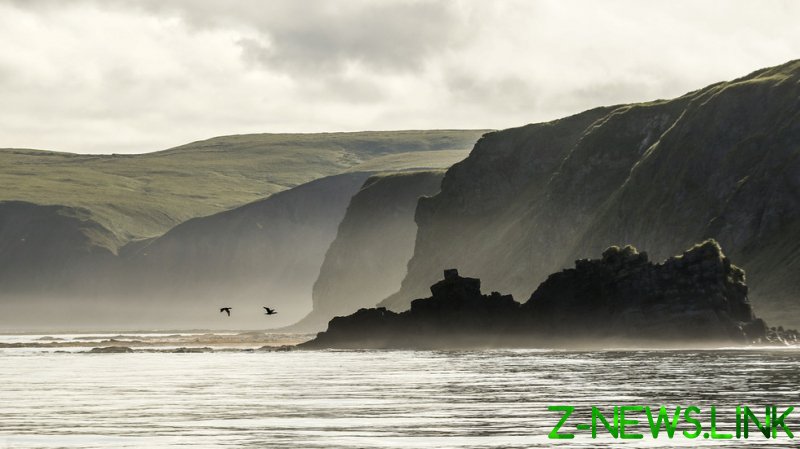 On Monday, General Secretary of the Japanese Cabinet Katsunobo Kato lashed out against the plan, unveiled by Moscow, to attract investment and job creation on the Pacific Ocean archipelago. According to him, the efforts to bolster the local economy fly in the face of previous deals that govern the stalemate over the Kurils.

In a statement, the top Tokyo politician said that “our country insists that the introduction of a special economic zone does not match up with our position on the islands, and we believe joint economic activity shouldn’t come at the expense of our agreements.”

In a speech last week in Russia’s Far East capital Vladivostok, President Vladimir Putin said unprecedented plans were underway to exempt businesses and entrepreneurs that move to the islands from tax for the next 10 years. Putin said the measures will be open not only to Russian companies, but to foreign firms looking to make a move as well – including those from Japan. Companies “cannot just register but actually operate on the islands” in order to qualify, he said.

The status of the four southernmost islands on the archipelago has been a sticking point in peace talks between Tokyo and Moscow since the end of the Second World War. Analysts had hoped that commitments from new Japanese President Yoshihide Suga to resolve the conflict could finally put the issue to rest, but there have been no new agreements put in place since he took office last September. Russia considers the islands its sovereign territory, and constitutional reforms passed last year prevent the Kremlin from negotiating away any part of the nation.

In his speech, Putin said that the absence of a deal to end the technical state of war between Moscow and Tokyo is “nonsense” and stressed that both sides are intent on strengthening bilateral relations.