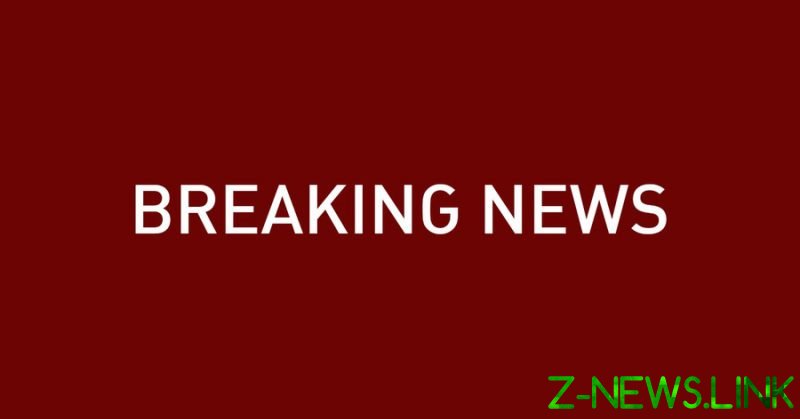 The Russian Defense Ministry announced on Sunday that it had officially invited independent experts from the UN and the Red Cross to investigate the shelling of a detention center in Donetsk People’s Republic (DPR). The Friday bombing killed 50 prisoners, with dozens more wounded.

“In the interest of conducting an objective investigation of the strike on the detention center in Yelenovka, which led to the deaths of many Ukrainian prisoners of war, the Russian Federation has officially invited experts from the UN and the International Red Cross Committee,” the ministry said.

“All political, criminal and moral responsibility for the bloodbath against Ukrainians is borne personally by Zelensky, his criminal regime and Washington, which supports them,” Moscow said.