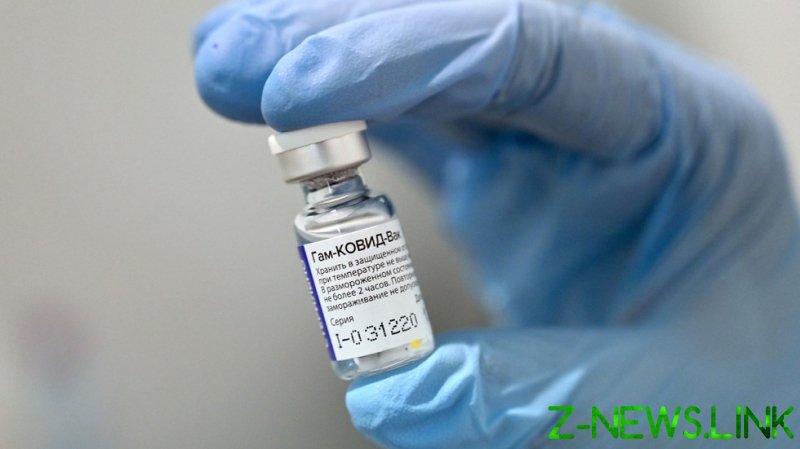 In an interview with the Argentine newspaper La Nacion, Dmitriev, who heads the organization that funded the development of the jab, explained that the vaccine has already been approved in 71 countries but by no international organizations, including the WHO.

“We see no reason for the WHO to delay approval of the vaccine. The Russian Ministry of Health has very good relations with the WHO, and we understand that the obstacles that still exist on this path are minor and of a purely bureaucratic nature,” Dmitriev said.

Earlier this year, the WHO approval process was suspended after a group of inspectors identified irregularities in the production of the vaccine at a plant in Ufa. The factory, which does not make the vaccine, was found to not be following best practices regarding the filling of vials.

The report published by the UN’s health body identified multiple concerns at the plant, including issues with the integrity of data and test results, as well as problems related to potential cross-contamination and sterility levels.

Sputnik V is also yet to be approved by the European Medicines Agency (EMA), the EU body responsible for approving drugs. In October, news agency Reuters reported that it is now “absolutely impossible” for the vaccine to be registered in 2021, noting that regulators may decide to approve it “in the first quarter of next year.” The body’s formal review of the Russian vaccine began in March.