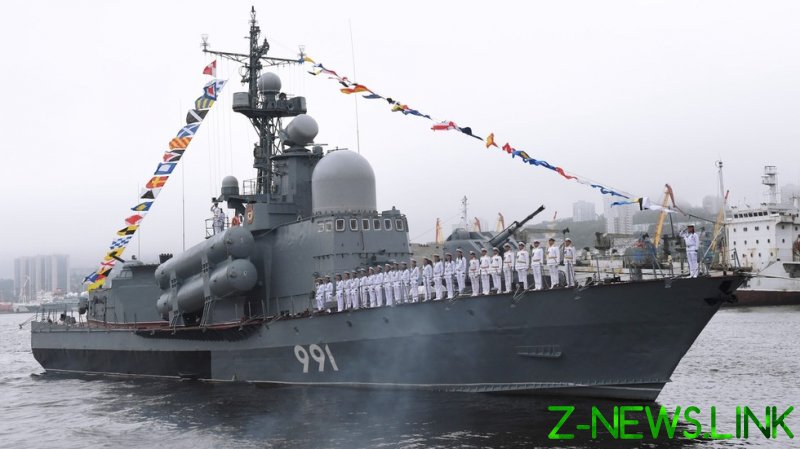 Russian President Vladimir Putin on Sunday gave his approval to a revised naval doctrine that takes into account the “change in the geopolitical and military-strategic situation in the world.”

The signing ceremony took place in the State Museum of the History of St. Petersburg in the Peter and Paul Fortress, just before the start of the Navy Day parade. The president also signed a decree to approve the ship charter of the Russian Navy.

In May, Yuri Borisov, then-deputy prime minister, explained that amid the ongoing military operation in Ukraine and “all-out hybrid war” launched by the West against Moscow, “building up capabilities to ensure and protect national interests in the world oceans” is vital for Russia.

“The adjusted Naval Doctrine takes into account the change in the geopolitical and military-strategic situation in the world,” Borisov said at the time. 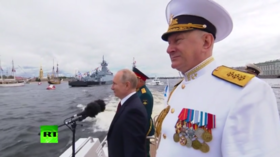 According to him, the fundamentally new provisions of the doctrine relate to preparing for mobilization and mobilization readiness in the area of maritime activities.

“What is especially important now, all these measures will ensure the commissioning of civilian ships and crews into the Navy, as well as the operation of maritime infrastructure facilities in wartime,” he explained.

At the same time, Borisov, who was recently appointed as head of the Russian space agency, Roscosmos, stressed that the new version of the doctrine is not aimed at confrontation but rather seeks to strengthen national maritime security and significantly reduce the Navy’s dependence on external factors and market conditions.

Russia’s naval doctrine was first adopted in 2001. Its previous version, which was intended to be in effect for five years and had been amended to reflect the expansion of NATO and accession of Crimea to Russia, was approved by Putin in July 2015. It provided for an increase in the Russian fleet’s presence in the Arctic, the Black and Mediterranean Seas, as well as in the Atlantic Ocean.