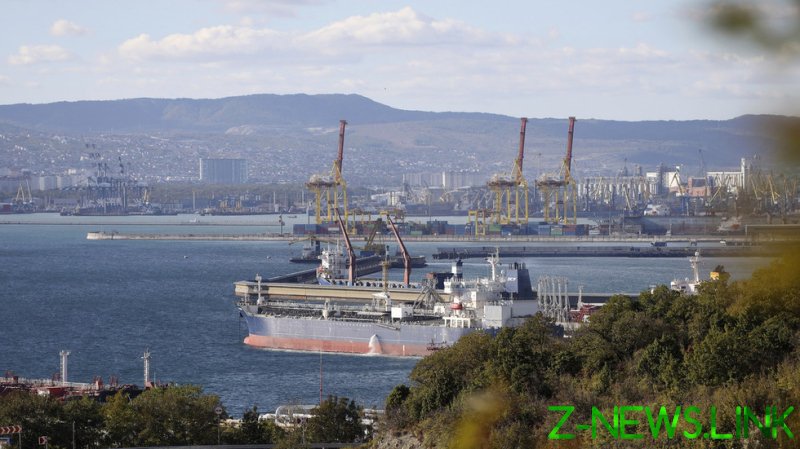 Russia won’t sell oil at the $60 price limit agreed by the EU and G7 nations, Deputy Prime Minister Alexander Novak said on Sunday. Novak added that Moscow is “working on mechanisms” to bypass the price cap.

The EU agreed to cap the price of seaborne Russian oil at $60 per barrel or at least 5% below market rates, the EU Council announced on Saturday. The rest of the G7 states and Australia made a similar announcement on Friday, stating that they too would refuse to handle Russian oil above $60 per barrel.

Russia has repeatedly insisted that it will not supply oil to countries honoring this price ceiling.

“We will sell oil and oil products only to countries that will work with us on market conditions, even if we would have to lower production,” he said on the Rossiya-24 TV channel on Sunday.

While the EU has already cut itself off from seaborne Russian oil deliveries, the price cap would forbid European firms from transporting Russian oil priced above the $60 limit by denying them shipping insurance. Ships belonging to third countries would also be denied insurance, financing, and servicing by EU firms. The G7’s agreement works in the exact same manner.

Novak predicted that the price cap will “destabilize” global markets, and argued that it contradicts World Trade Organization rules. Russia, he said, is “working on mechanisms” to skirt the measure.

While a production cut would decrease Russia’s oil revenues, its impact in the short term would likely be limited, given that Russian oil is currently trading at $64 per barrel, just $4 above the price cap. Moreover, critics of the price ceiling argue that a decision by Russia not to supply participating nations would punish consumers in these states with higher prices.

“It’s the most ridiculous idea I’ve ever heard,” former US Treasury Secretary Steve Mnuchin said last month. “The market is going to set the price. So if you put sanctions on at higher prices, in a way you’re just making the situation worse,” he added.