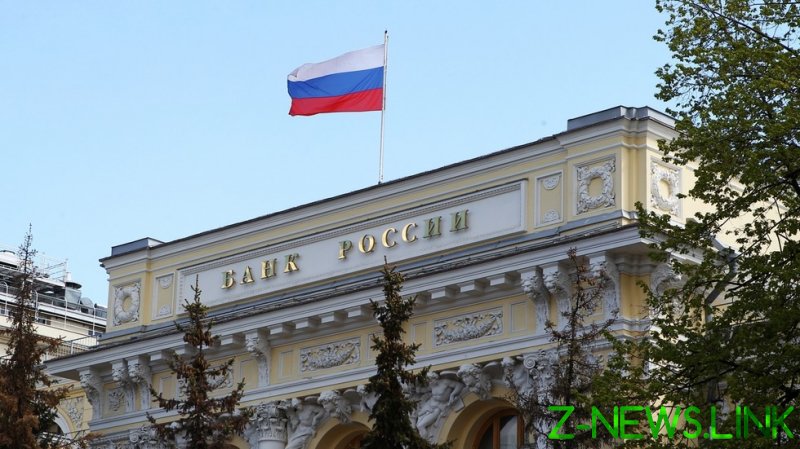 The Central Bank of Russia cut the key interest rate three basis points on Thursday from 14% to 11%, as inflation in the country shows signs of subsiding, according to the regulator.

The move is part of the easing of capital control measures adopted in March to protect the economy from the onslaught of Western sanctions.

According to the regulator, “the latest weekly data points to a significant slowdown in the current price growth rates.”

“Inflationary pressure eases on the back of the ruble exchange rate dynamics as well as the noticeable decline in inflation expectations of households and businesses,” the press release reads.

The regulator notes that last month, annual inflation reached 17.8%, but based on estimates on May 20, it slowed down to 17.5%, “decreasing faster than in the Bank of Russia’s April forecast.” 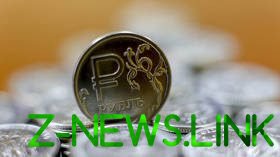 The regulator also indicated that it might further reduce the key rate in the coming weeks, noting that the risks to Russia’s financial stability have “somewhat decreased, enabling a relaxation of some capital control measures.” However, it stressed that the conditions for the economy remain challenging.

Russia was forced to introduce capital control measures and hike the key rate to 20% in March, after the US and its allies imposed an unprecedented number of sanctions in response to Moscow’s military operation in Ukraine. The sanctions sparked inflation growth in the country and resulted in a historic drop in the ruble’s exchange rate to record lows. However, measures introduced to protect the economy have reversed these trends, with the national currency surging to multi-year highs this month.