Russia could break off relations if US sanctions Putin – Kremlin 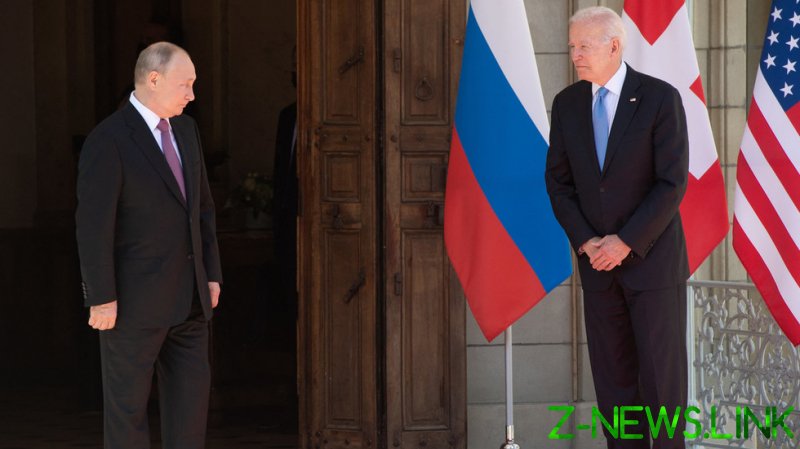 If the US imposes personal sanctions against Russian President Vladimir Putin, it would be equivalent to Washington deciding to completely sever all relations with Moscow, the Kremlin has said.

Responding to a question on Thursday about draft penalties planned by a group of US senators from President Joe Biden’s Democratic Party, including direct restrictions on Putin and measures aimed at crippling Russian banks, spokesman Dmitry Peskov said, “Moscow does not plan to respond to anything yet, because we still want to hope that at least some common sense will prevail.”

“The imposition of sanctions against the head of state and against the leader of Russia … is a measure that is comparable to severing relations,” he continued. 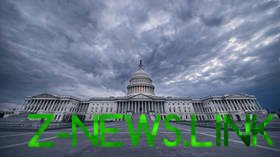 The proposed measures are intended to act as a deterrent against a potential Russian invasion of Ukraine. Western nations have accused Moscow of moving 100,000 troops to the frontier, sparking fears that a military incursion is planned in the near future. The Kremlin has denied all accusations that it is seeking conflict, stating that it has the right to move its own army wherever it wishes within its own territory.

The draft bill also includes $500 million in security aid to Kiev, and sanctions against Prime Minister Mikhail Mishustin and other members of the government.

“Putin need not collapse his entire economy nor does he need to sacrifice the lives of his own people in a futile attempt to rewrite the map of Europe,” Democratic Senator Robert Menendez said on Wednesday, suggesting it would send a message to the Kremlin that war would be a misstep.

Washington’s drawing-up of potential measures comes in the same week Russian diplomats met with their American counterparts in Geneva, where they discussed the proposals for security guarantees in Europe that Moscow put forward last year. The suggestions include a prohibition on NATO expansion, restrictions on missile placement, and the end of NATO troops being stationed in the territory of former Warsaw Pact countries.