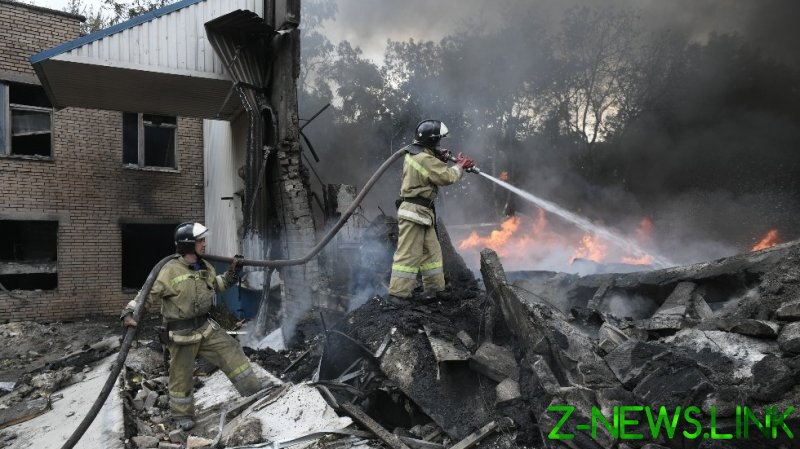 Kremlin Press Secretary Dmitry Peskov has lashed out at Kiev after the authorities in Donetsk said indiscriminate strikes on the city by Ukrainian forces had left five civilians killed and almost 40 injured on Monday.

The previous day, the People’s Republic of Donetsk (DPR) said it had suffered its worst shelling since 2015, with strikes hitting a busy market and maternity hospital in the capital.

The development prompted DPR head Denis Pushilin to seek military assistance from Russia in a bid to stop the strikes on civilians.

The deputy commander and press secretary of the republic’s militia, Eduard Basurin, later clarified that Pushilin was hoping that Moscow could deploy its ground- and air-launched missiles to “help destroy the Western weapons” that were allegedly used by Kiev in the shelling. 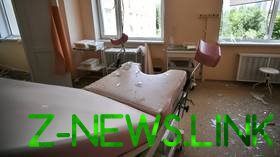 When asked whether such assistance would be provided, Peskov responded by saying “it’s the prerogative of the [Russian] Defense Ministry as it’s related to the special military operation” in Ukraine.

However, he noted that President Putin had made it clear that “the main and principal goal of the special military operation is ensuring the safety and protection of the people in Lugansk and Donetsk.”