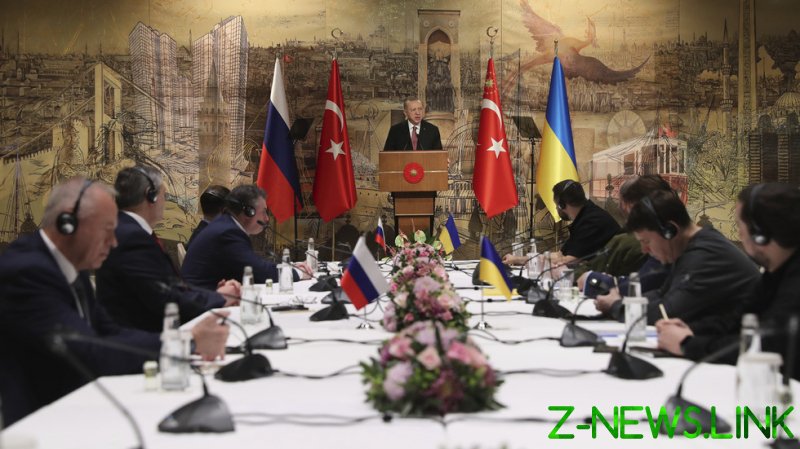 There’s been some progress in the peace talks between Moscow and Kiev, but the draft deal isn’t yet ready to be submitted for a meeting at the highest level, Vladimir Medinsky, who heads the team of Russian negotiators, has said.

“The Ukrainian side has become more realistic in its approach to issues related to the neutral and non-nuclear status of Ukraine,” Medinsky wrote on Telegram on Sunday.

There’s also understanding between Moscow and Kiev on the need to create a “system of international security guarantees for a neutral Ukraine,” he added.

Medinsky said that among other things agreed-on by the sides during the talks in Istanbul last week were Kiev’s abstention from the deployment of foreign troops, bases and any offensive strike weapons on Ukrainian territory, the fielding and production of weapons of mass destruction, and the staging of drills with foreign militaries without consent from guarantor states, including Russia.

However, Medinsky disagreed with Ukraine’s top negotiator David Arakhamia, who’d earlier claimed that Moscow accepted Kiev’s stance on all points except for the Crimea issue. 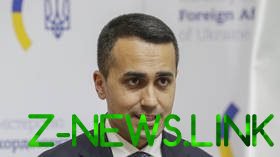 “I object,” the Russian wrote, insisting that Moscow’s position on the status of Crimea and the republics of Donetsk and Lugansk remained “unchanged.”

Moscow is demanding that Kiev officially recognize Crimea as part of Russia and the republics in Donbass as independent states. Crimea voted to leave Ukraine and rejoin Russia shortly after the 2014 Maidan coup in Kiev. During the recent talks in Istanbul the Ukrainian delegation promised that Kiev won’t be making attempts to return the Donbass republics by force, and suggested holding separate negotiations on the status of Crimea over the course of 15 years.

Medinsky also said that he didn’t share Arakhamia’s optimism on the state of readiness of the draft peace deal, insisting that “it wasn’t yet fit to be submitted to a highest-level meeting.”

Kiev has been pushing for Ukrainian President Volodymyr Zelensky to hold face-to-face talks with Vladimir Putin. Moscow didn’t rule out such a summit, but insisted that it should only be held if the two leaders are going to sign an actual agreement. 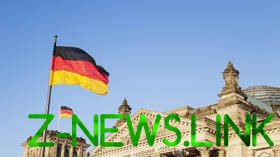 Russia’s top negotiator also pointed out the Ukrainian side has been “lagging far behind in confirming the text of the wording of the draft, even regarding those agreements that have already been reached at the political level.”

The Russian and Ukrainian negotiators were busy finalizing the text of the peace treaty on Friday and Saturday via a video-conference, and they’re planning to continue this work on Monday, Medinsky said.

Russia has now demanded that Ukraine officially declare itself a neutral country that will never join the US-led NATO military bloc. Kiev insists the Russian offensive was completely unprovoked and has denied claims it was planning to retake the breakaway republics by force.