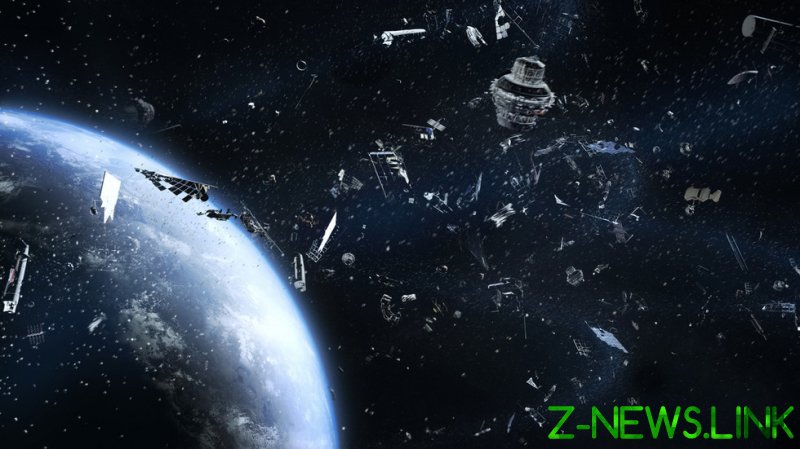 Speaking at a press conference on Tuesday, Foreign Minister Sergey Lavrov said that instead of launching “unfounded accusations,” Russia “would prefer that the United States… actually sit down at the negotiating table and discuss its grievances.”

He went on to add that “it would be very interesting for us to listen not to excuses, but to a concrete reasoned position. We are ready for this.”

Lavrov also rejected Washington’s assertions that Moscow creates risks for the peaceful use of the solar system, dismissing them as hypocritical. “There are no facts” to support this, he insisted.

Russia’s Defense minister Sergey Shoigu confirmed on Tuesday that Russia had indeed tested its anti-satellite rocket system, confirming it “struck the old orbital with great accuracy.” He insisted that the fallout of fragments from the blast poses no threat to other spacecraft or astronauts aboard the International Space Station.

The comments came after US State Department spokesman Ned Price condemned Moscow for its “reckless decision” to run the test. According to him, the move “generated over fifteen hundred pieces of trackable orbital debris,” as well as “hundreds of thousands of smaller” pieces that now pose a threat to all nations.

The crew on board the International Space Station were briefly told to hide in their modules earlier this week as they came close to a cloud of debris, but later were able to resume their work.

Throughout the Cold War with the Soviet Union, the US ran a series of trials of space weapons designed to take out satellites. In 1985, a test of one such missile scattered thousands of large fragments through the atmosphere, leading to the two space superpowers suspending further trials.

Last year, Lavrov called for rules that would stop armaments being placed in the cosmos. “The plans of the US, as well as those of France and NATO as a whole, to place weapons in outer space are taking shape,” he claimed, arguing that the Russian side was “convinced that it is not too late to develop measures acceptable for all to prevent confrontation” in the solar system.