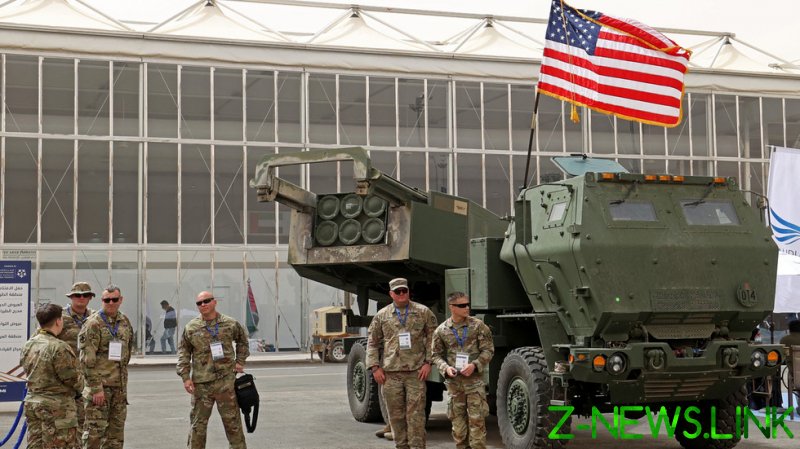 Four of the US-supplied HIMARS rocket artillery launchers and one of their support vehicles have been destroyed over the past three weeks of fighting in Ukraine, the Russian Ministry of Defense said on Friday. The US sent 12 launchers earlier this month, and said on Friday it would provide Kiev with four more.

Two of the launchers were destroyed near the settlement of Malotaranovka, south of Kramatorsk. Another, alongside the support vehicle, was destroyed near Krasnoarmeysk – known in Ukraine as Pokrovsk. The final one was destroyed on the eastern outskirts of Konstantinovka, the Defense Ministry specified. All three locations are on territory claimed by the Donetsk People’s Republic but under the control of Ukrainian troops.

The US provided Kiev with eight High Mobility Artillery Rocket Systems (HIMARS) last month, to replace rocket artillery lost in the conflict with Russia. The Malotaranovka strike was widely publicized on July 5, but the subsequent two strikes had not been previously mentioned. 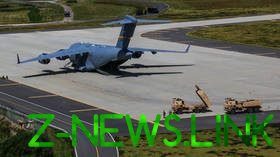 Earlier on Friday, the White House confirmed that four additional HIMARS launchers, 580 suicide drones and thousands of rounds of artillery ammunition would be sent to Ukraine as part of the $270 million “security assistance” package.

One US official, who spoke to Reuters on the condition of anonymity, insisted that no HIMARS launchers sent to Ukraine had been destroyed. Meanwhile, the government in Kiev has accused Moscow of spreading “misinformation” calculated to dissuade the West from sending Ukraine more weapons.

“Russia is trying to stop the supply of weapons from the West and intimidate Ukraine’s allies with the fictional power of Russia’s armed forces,” Sergey Leshchenko, an aide to President Vladimir Zelensky’s chief of staff, Andrei Yermak, told reporters.

Washington has sent Kiev a total of 16 wheeled HIMARS launchers, with London providing another three or so tracked rocket artillery vehicles capable of launching the same munitions. The HIMARS came with medium-range, satellite-guided GLMRS projectiles, which Ukraine claims to have used to great effect against ammunition storage facilities and infrastructure objects.

According to the Russian Defense Ministry, Ukraine has lost over 760 multiple launch rocket systems (MLRS) and more than 3,100 artillery pieces since the beginning of hostilities in February.