Russia calls for ‘thorough investigation’ into mass grave near French base 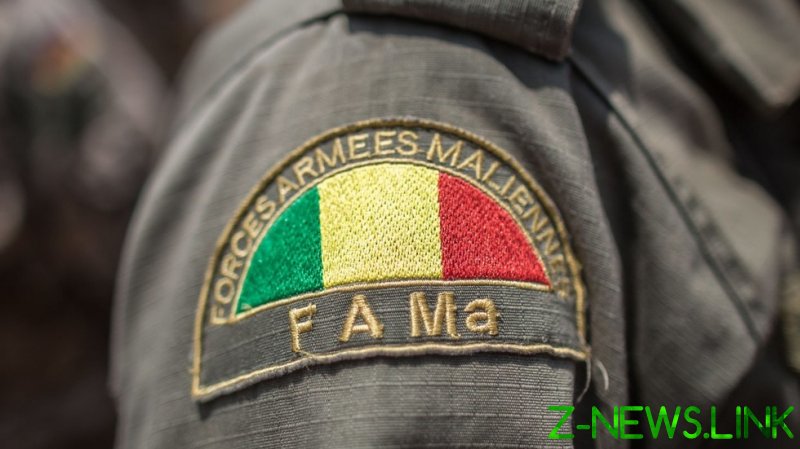 The Western media might be tempted to blame the Malian Army for alleged atrocities after a mass grave was found near a camp of the French forces in central Mali, the Russian Foreign Ministry said in a statement on Friday, as it called for a thorough probe into the matter.

“We support the decision of the Mali authorities to investigate the circumstances of this crime in the most thorough way,” the ministry said, adding that it expects “Paris to effectively contribute to the probes into murders and disappearance of the Malian citizens.”

The statement came just days after videos surfaced on social media that supposedly show a mass grave with dozens of bodies being discovered in a military camp once occupied by French forces taking part in Operation Barkhane in Mali and neighboring African nations.

The Malian Army (FAMA) confirmed late Friday that they discovered a mass grave near the former French camp in Gossi, central Mali. The French forces left the “advanced operational base” on Tuesday and handed it over to the Malian military. The base reportedly hosted hundreds of French soldiers. 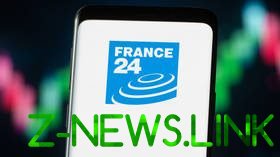 The “advanced state of putrefaction of the bodies indicates that the mass grave existed long before the handover,” FAMA said, adding that the “responsibility for this act” can “in no way be attributed” to Malian soldiers. The nation’s Defense Ministry said it would open an investigation into the case.

The French Army promptly reacted to the developments by calling the incident part of an “information war” and blaming the Wagner Group – a private Russian paramilitary organization deployed around the world, including Mali and other African countries.

The French military also claimed they had drone footage supposedly showing Wagner Group paramilitary personnel burying bodies near the base following the French withdrawal. “Very precise information leads us to say that these are Wagner’s men. We have no doubt,” the French Army told Le Monde.

The paper says, however, that the video quality “does not make it possible to determine the skin color of the people surrounding the corpses,” and limits itself to saying that their military uniforms do not match those of the Malian Army. 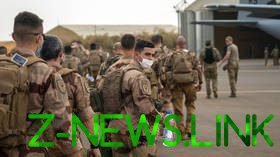 The Russian Foreign Ministry said in a statement that some French media outlets or public officials might be “tempted to spread a [certain] narrative in the media aimed against the Malian military.” The success of the Malian Army might “upset” Paris since the French forces failed to achieve similar results during their mission in the country, the ministry added.

France launched Operation Barkhane in 2014, partnering with five former colonies in the Sahel (Burkina Faso, Chad, Mali, Mauritania, and Niger), and with support from a small number of European states.

The coalition’s aim was to prevent the region from becoming a safe haven for Islamist terrorist groups. Macron announced in July 2021, however, that the operation would end in the first quarter of 2022.

Relations between Paris and Bamako soured after Mali underwent two coups in the space of two years, and the ruling military junta refused to hold elections in February. Mali, which is still fighting an Islamist insurgency, told France to rein in its “colonial reflexes” in January.