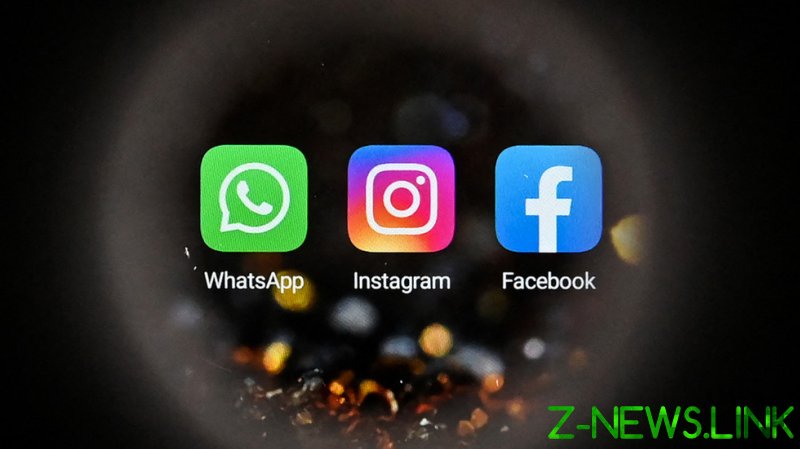 A Moscow court on Monday banned Facebook and Instagram in Russia as extremist organizations, after the platforms, owned by US-tech giant Meta, allowed online hate speech against the country’s nationals. The judge had rejected a request by Meta’s lawyers to stop or delay the proceedings against the social media giant.

The case correspondence, which was read out in court, suggested that Instagram had ignored around 4,600 demands to remove false content about Russia’s military operation in Ukraine, and 1,800 demands to delete calls for illegal protest.

The Federal Security Service (FSB) has fully backed the ban on Meta, the agency’s representative saying in court that the tech giant’s actions “were aimed against Russia and its armed forces.” He called on the judge to outlaw the US company and to “immediately” implement the decision. 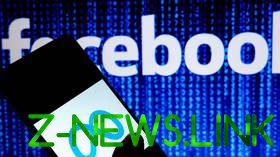 The prosecutor acknowledged in court that there were technical means for users to bypass the ban in case it’s introduced and still access Facebook and Instagram. However, he assured the court that Russians “won’t be held liable for simply using Meta’s products.”

He had filed a legal complaint demanding that Meta’s platforms be outlawed and the company itself designated an extremist organization in Russia, after Instagram and Facebook said they would allow hate speech and calls for violence against Russian nationals amid Moscow’s ongoing military operation in Ukraine. The US firm later clarified that the deviation from its rules was temporary and implemented only on Ukrainian territory, so that the locals could vent their anger over the conflict.

The development prompted Russia to block Instagram, which had 80 million users in the country. Facebook had been made inaccessible earlier, in response to the platform’s clampdown on the accounts of the Russian media. 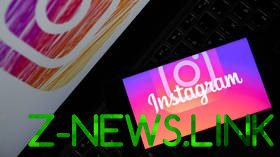 The lawsuit isn’t aiming to restrict WhatsApp, due to it being simply a communication tool.

During the hearings on Monday, Meta’s lawyers asked the judge to drop or to postpone the proceedings.

They argued that the lawsuit shouldn’t be handled by a Russian court as Meta is registered in the US and because of this fact the proceedings should be transferred to America. The defense also complained that it wasn’t given enough time to properly prepare for the case, which was filed just over a week ago. It also insisted that Meta has “changed its policy after public discussions and now declares that Russophobia and calls for violence against Russian citizens are unacceptable.”