Runner dies during half marathon 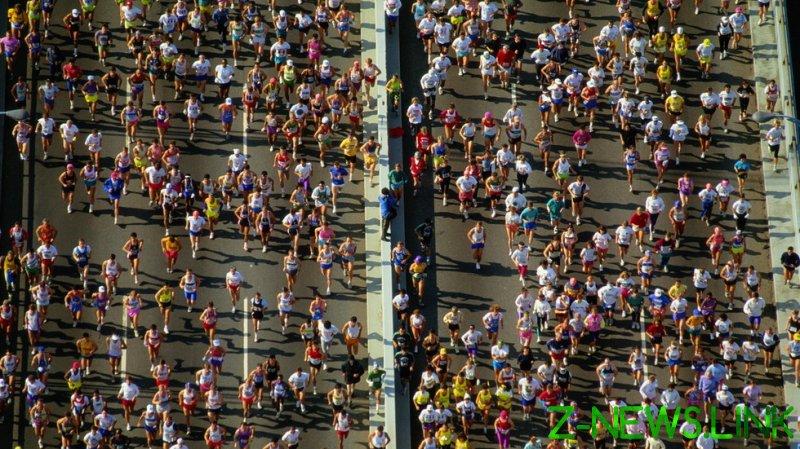 A 30-year-old man died on Saturday after collapsing at the Brooklyn Half Marathon’s finish line, according to officials.

Local police say that the runner was taken to nearby Coney Island Hospital and pronounced dead, as six others also required medical assistance with non-life-threatening and minor injuries.

Later on, New York Road Runners (NYRR) released a statement where they said they were “deeply saddened by the passing of a participant following the 2022 RBC Brooklyn Half”.

“The male runner, age 30, collapsed after finishing the race,” the statement continued. “He was immediately attended to by on-site medical staff and then transported to Coney Island Hospital.

“NYRR has medical staff placed from start to finish throughout the race course, who are ready to respond immediately to the medical needs of all runners, spectators, volunteers and staff,” it said, with runners who require further attention transferred to appropriate medical facilities.

“The health and safety of our runners, volunteers, partners, and staff remain the top priority for NYRR,” the group insisted, saying that it closely monitored weather conditions “leading up to and during the race”. 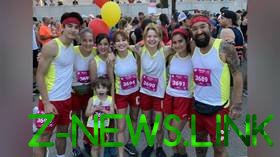 NYRR said that “throughout the race, weather temperatures ranged from the low 60s to high 70s”. Yet reports have said that the heat exceed 80 degrees Fahrenheit (or 26.7 degrees Celsius) at around midday in Brooklyn.

A heat advisory warning for hot temperatures and high humidity which may spark heat illnesses has been in effect in New York City and will remain so until 8PM on Saturday. But police think that the man may have suffered a cardiac episode.

In excess of 22,000 runners were tipped to run the Brooklyn Half Marathon from Prospect Park in the New York City borough until the iconic Coney Island boardwalk, with the event returning to full capacity for the first time since 2019.