Home / business / Ruban has left for limits of Ukraine – media

Ruban has left for limits of Ukraine – media 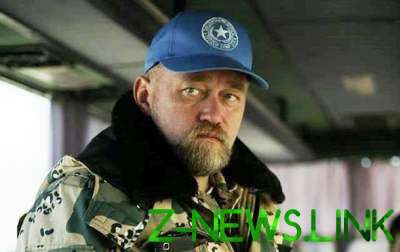 Ruban is now able to move freely as on the territory of the country and to leave its borders.

According to sources Ruban is now on the territory of Poland. In particular, he went to the capital Warsaw.

As you know, on the night of April 16, Brovary city court decided to release from-under guards of the people’s Deputy Hope Savchenko and Vladimir Ruban.

Recall that Savchenko is suspected of preparing attacks in Parliament and the government quarter of Kiev. In addition, it is suspected joint Ruban plotting the assassination of the President of Petro Poroshenko.

March 22, 2018, the Verkhovna Rada gave its consent to the involvement Savchenko to criminal responsibility, detention and the taking her into custody. Savchenko and Ruban were under arrest. In August of 2018 pre-trial investigation in the criminal proceedings against Ruban and Savchenko was completed.