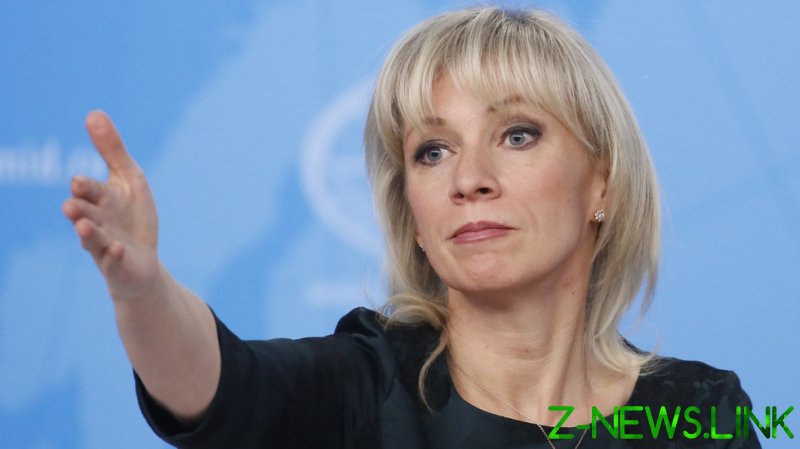 The media outlet is attempting to secure a license in the small central European country for a station under the provisional name RT auf Deutsch. The signal would come from a studio in Moscow, with existing sister company RT DE Productions GmbH, which is based in the German capital, providing talk shows, exclusive interviews, and news reports.

Meanwhile, the plan to expand news coverage is facing a pushback from German media. For instance, newspaper Der Tagesspiegel alleged in June that RT was waging a smear campaign against Annalena Baerbock, the candidate for the German chancellorship from the Green party. Tagesspiegel claimed Baerbock’s critical views on the policies of Russia had angered President Vladimir Putin.

While not singling out this particular report, the Russian Foreign Ministry’s spokeswoman, Maria Zakharova, on Thursday lambasted media attacks against the outlet, saying the German media is essentially behaving “beyond any professional ethic line.” She recalled RT being labelled ‘‘Kremlin’s mouthpiece” as well as a “weapon of propaganda.”

“It’s not even negative [coverage]… It’s an outright information war that has been declared on the Russian channel by the German media.”

According to the spokeswoman, among those taking part in the campaign are outlets like Spiegel and Focus magazines, as well as tabloid Bild. The latter is notorious for its Russia-bashing articles.

On top of the media pressure, RT seems to be facing a serious pushback from “state services” in Germany.

“Isn’t it time to just stop? Isn’t it time to get back to the high values, which Berlin has been preaching to the world when it comes to free speech,” Zakharova remarked.

RT DE Productions GmbH has for some time been facing intense pressure in the country, with German banks, for example, refusing to service it, or drastically changing their terms, and conditions, for the worse.

In mid-June RT applied for a broadcasting license in Luxembourg, in accordance with EU rules on foreign media. However, that same month the newspaper Sueddeutsche Zeitung reported that the issue had been discussed by officials from Germany and Luxembourg, via a secure link. The report begs further questions about Berlin’s involvement and Russia would like to hear some explanation, Zakharova said.

“We found it strange and regretful seeing how the fundamental right of the German people to disseminate and consume information is being violated,” she remarked.

The Russian government earlier said that attempts to obstruct the work of RT-affiliated media outlets in Germany were perceived as hostile by Moscow. German journalists working in Russia may face “tough reciprocal measures” because of it, the Foreign Ministry warned. German state media outlet Deutsche Welle has a presence in Russia, as do private outlets, such as Der Spiegel and Die Welt.

RT is set to launch its German-speaking TV channel in December this year.