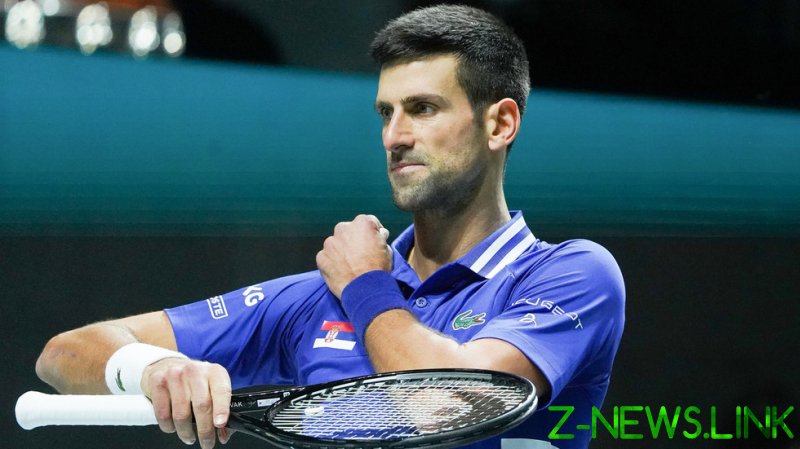 The 39-year-old Philip Karadordevic has added his voice to the chorus of disapproval from Djokovic’s native country after officials from Prime Minister Scott Morrison’s government moved to revoke the tennis star’s visa for the second time since he landed in Melbourne nine days ago.

Djokovic’s legal squabble Down Under has captivated the global sporting community but perhaps nowhere more so than in Serbia, where there has been widespread bemusement at the treatment of the world’s top ranked tennis player.

“The strength and actions of one brave individual, [Novak Djokovic] can give us hope and courage,” Prince Philip wrote on social media.

“It is becoming increasingly evident the ‘free world’ is accelerating down a path of tyranny. When tyranny shows its ugly face then it is our duty to speak out.

“Many will not recognize we are heading down this dangerous path since tyranny has a cunning way of disguising itself as an act of good, therefore, those who speak out are often met with disapproval and outrage, as is the case of our brave brother [Novak].

“We have become distracted in our modern society, as a result we can easily forget the telling lessons of history.”

“When one’s individual freedom of choice is compromised then this is both morally and constitutionally wrong. It is paramount we protect our individual sovereignty or we risk losing everything,” he concluded. 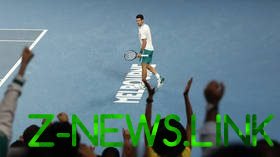 Karadordevic’s comments follow prior criticism of the situation from Serbia President Aleksandar Vucic, who lambasted Australia for their “harassment” of 20-time Grand Slam winner.

“I told our Novak that the whole of Serbia is with him and that our bodies are doing everything to see that the harassment of the world’s best tennis player is brought to an end immediately,” Vucic said last week.

It was also reported by Serbian media that Vucic summoned the Australian ambassador in Belgrade to demand that Djokovic be permitted to play at the Australian Open.

It appears that any requests from the Serbian leadership, presidential or royal, could fall on deaf ears, given Friday’s ruling from Australian Immigration Minister Alex Hawke that Djokovic’s visa was to again be revoked.

One final legal appeal from Djokovic’s team of lawyers is due this weekend as he fights to stay in the country.

READ MORE: Djokovic to be detained again as lawyers set out ‘anti-vaxxers’ argument