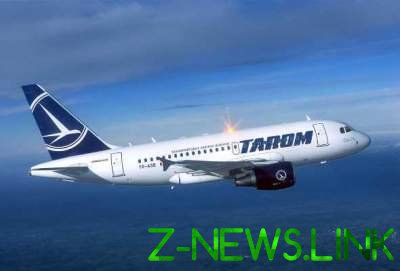 Tarom, the airline refused to fly to Odessa.

Despite many announcements about the start of direct flights on the route Bucharest – Odessa – Bucharest, Romanian national carrier, Tarom, has refused to fly to Odessa.

The news about the beginning of the flight disappeared from the flight schedule of the international airport “Odessa”. Tarom was negotiating with the Odessa airport, but gave only a preliminary agreement for flights to Odessa from September 2 this year. The final contract was never signed by the Romanian side.

A key factor in making the final decision were the inflated prices that operate in the airport Odessa.