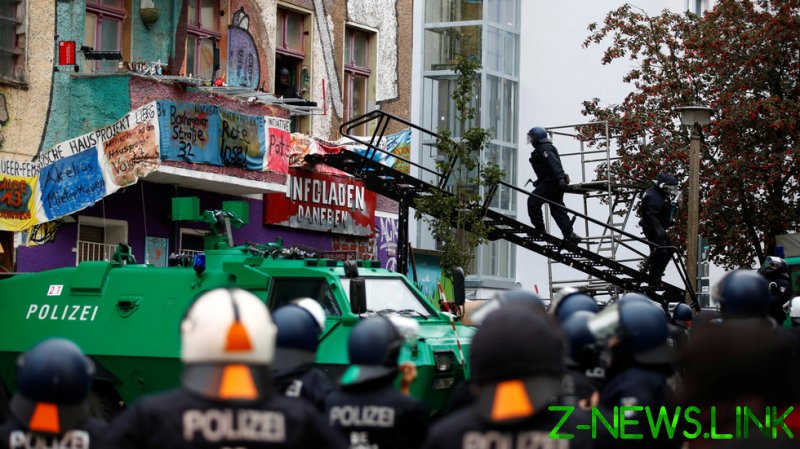 Dozens of police officers were deployed against the activists who had barricaded themselves inside an apartment complex in Berlin’s Friedrichshain district. An armored vehicle was seen outside the building as a police unit was positioned on the roof. Electricity and water were cut off in the complex.

At 7am local time, police ordered the activists to vacate the building and announced that a “forced eviction” would take place after they refused to leave voluntarily.

The building, known as “Liebig 34” and recognizable by its vibrant graffiti and various flags draped over its walls, is home to the “anarcha-queer-feminist house project,” according to their social media account. “You will never evict queer feminism,” the activists wrote online just as the officers were trying to storm the building.

According to local media, police eventually managed to break into the complex through a balcony. The activists wrote on Twitter that people were being “gradually dragged out of the house.”

A video posted on social media then showed an officer escorting a person out of the building.

Black-clad and masked protesters faced off and scuffled with police early on Friday morning, hoping to prevent the eviction. However, the activists were dispersed by the officers. 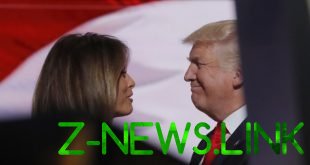 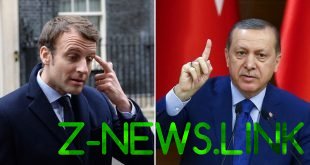 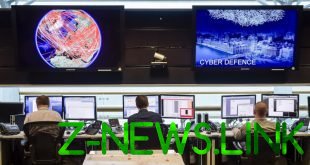