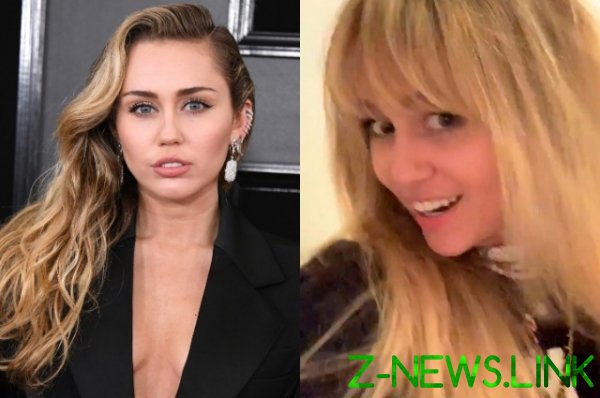 26-year-old Miley Cyrus decided to change the image of the singer color and hair cut, as her character from the famous series “Hannah Montana” (Hannah Montana), who went in 2006-2011 on the Disney channel and through which Miley became famous. Star has published stories, which showcased platinum blonde and bangs.

You know, guys, it was very hard to go back, I decided that I would be Hannah all the time. Thanks to me about my character again I will write all the press, 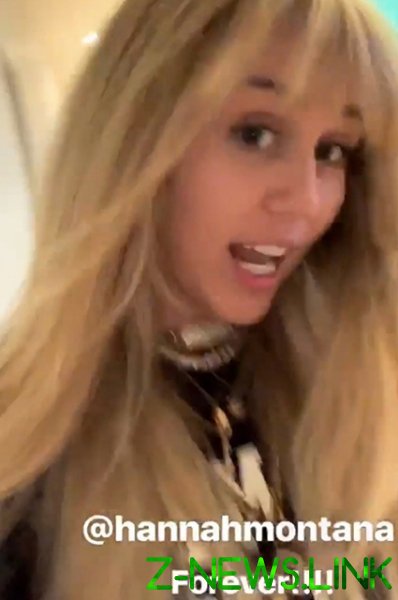 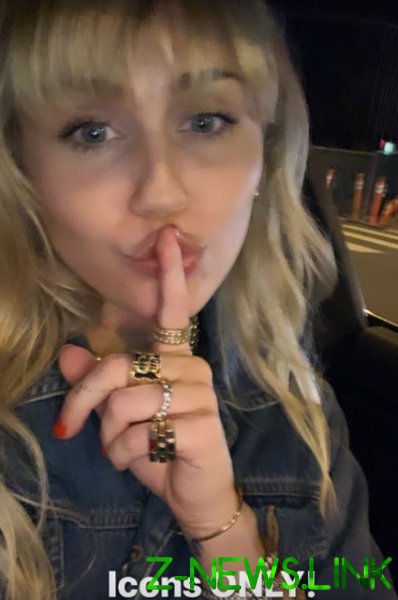 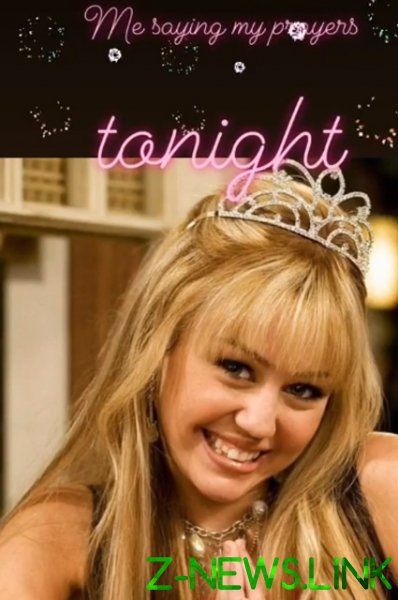 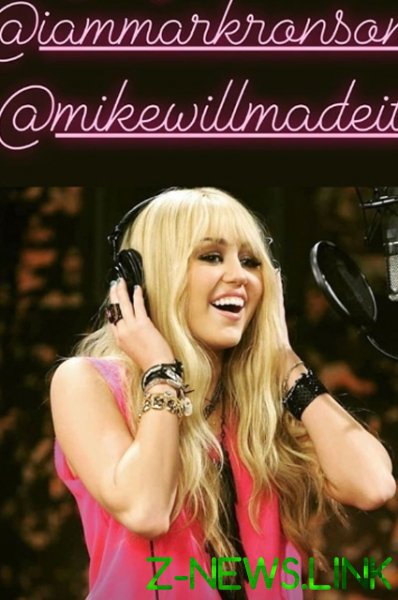 By the way, for filming in the series, Cyrus wore a wig because she had brown hair. Many fans first believed that the star decided on a beauty transformation at this time. However, following the spouse Liam Hemsworth has published another photo, which confirmed that she was indeed repainted.

For a new image of the star was responsible stylist Sally Hershberger and colorist Justin Anderson. Earlier this week, Miley signed up for a page of Hannah Montana in Instagram, after which fans began to suspect that we are waiting for the continuation of the series about a girl who lives a double life: by day she’s just a girl-a teenager named Miley Stewart and at night a famous pop singer Hannah Montana. 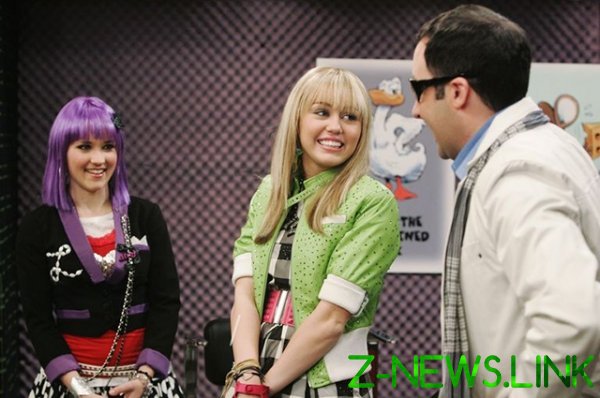 I went to the Disney Studio recently to present his new song Malibu, and the first thing they did was asked me to make a new Hannah Montana, Miley said in an interview with us radio show Zach Sang The Show a year ago. 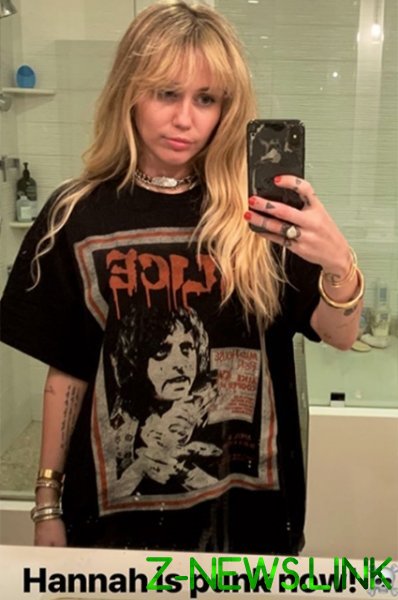 Then Miley refused to shoot. The singer didn’t want to participate in the series due to her father Billy ray Cyrus. She explained this by the fact that, and so spends a lot of time with dad:

I spent with my father all the free time from 11 to 18 years. It was very hard. On set we were constantly together. I couldn’t skip class, dad always went to school with me. Then I went to work with him. I escaped only when I turned 18. 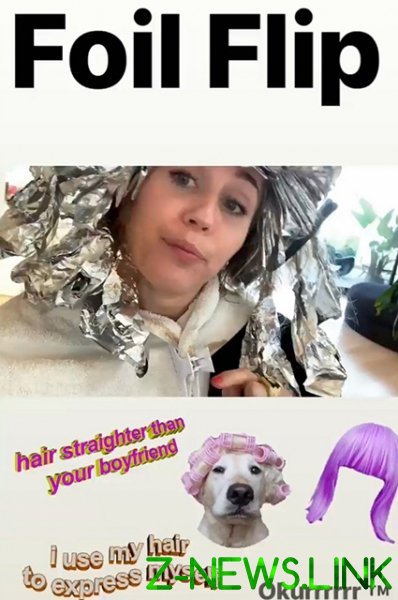 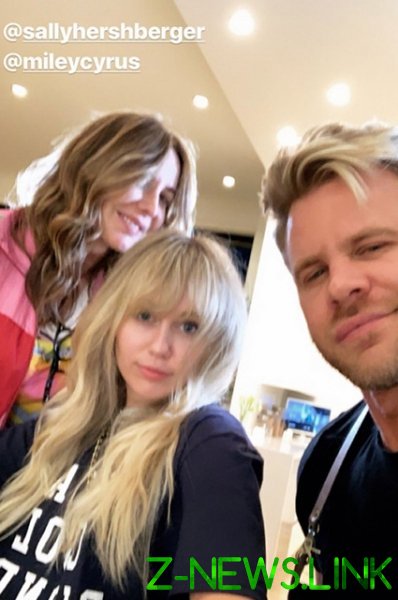 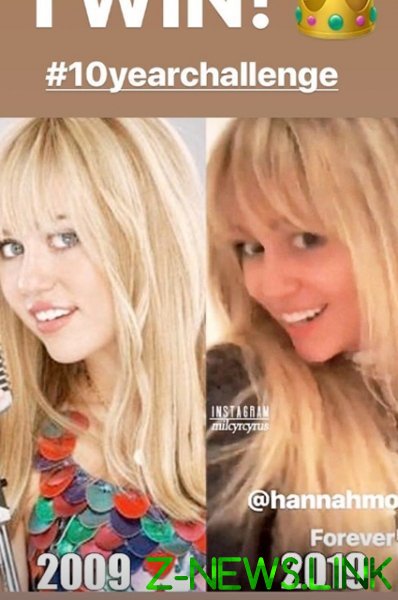 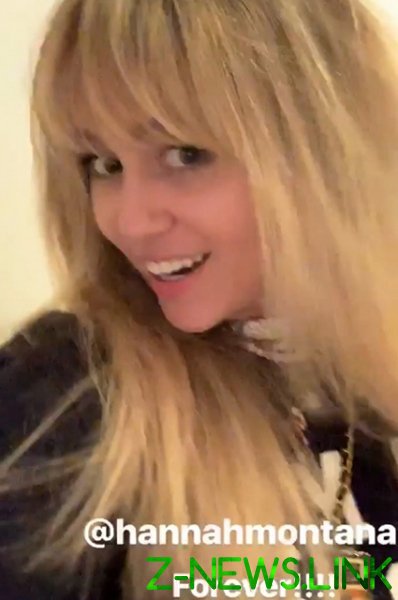 And how do you like new look of Miley?