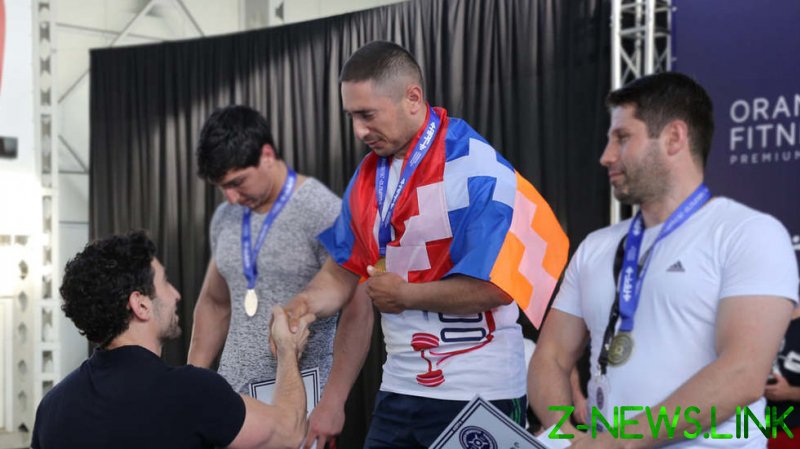 The federation issued a post on Facebook in which it shared the news of Harutyunyan’s death, without giving further details.

“With great sorrow we inform that during Artsakh tense battles died a member of APF, multiple champion of Armenia and our good friend Tatul Harutyunyan,” the message read, sharing images of the powerlifter.

Clashes between Armenia and Azerbaijan over the disputed Caucasus region of Nagorno-Karabakh have entered a second week, with both nations making opposing claims of escalations by the other side.

The ongoing hostilities mark one of the worst escalations in the history of the decades-long dispute over Nagorno-Karabakh, a large mainly Armenian-populated enclave within the internationally recognized territory of Azerbaijan.

The current fighting broke out on September 27, when Baku and Yerevan accused each other of cross-border aggression.