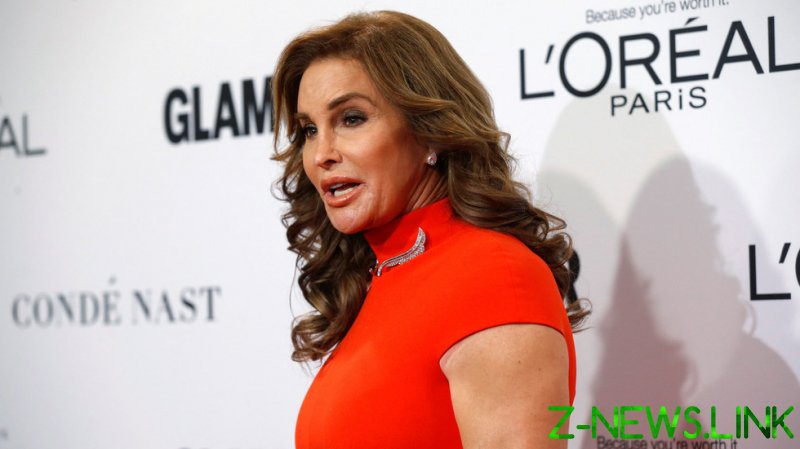 The reality television star has been talking with political consultants about the potential run, according to a report from Axios citing multiple sources with direct knowledge of the discussions.

One of the consultants working with Jenner is reportedly Caroline Wren, who worked on a pro-Trump fundraising committee and helped organize his January 6 rally that preceded the riot at the US Capitol.

Jenner had expressed support for Trump in the past, but became more critical of him in recent years, criticizing a directive from the former president banning transgender individuals from the US military, a move she called a “disaster” at the time.

Jenner later referred to Trump as a “mistake” and said he “relentlessly attacked” the transgender community.

In a 2020 interview, the former Olympian said her politics have changed and she now considers herself “economically conservative” and “socially liberal.” Jenner has faced criticism over multiple remarks made since her 2015 transition that critics say have been harmful to transgender people.

Jenner’s Republican ties and viewpoints, however, have still been too much for critics to handle, as many were immediately triggered by the thought of a Governor Jenner upon hearing the report, citing both her conservative politics and reality television background.

“Caitlyn Jenner may be trans, but she does not represent us. At all,” writer Charlotte Clymer tweeted.

“Caitlyn Jenner voted for Trump. That automatically disqualifies her to be California’s next governor,” musician Bill Madden added.

Current California Gov. Gavin Newsom, a Democrat, is now facing a recall effort as his Covid-19 pandemic restrictions put in place across the state have been heavily criticized since the shutdown in March of last year – he was even caught breaking his own health guidelines at one point.

As of late March, the recall effort has over 1.1 million signatures verified, and they need 1,495,709 valid signatures – 12 percent of the votes cast in the last gubernatorial election – in order to have a recall election, which would give Jenner an opportunity to step in.

The last recall election in California was in 2003, when Gov. Gray Davis was replaced by ‘Terminator’ superstar and Republican Arnold Schwarzenegger.

Jenner has not directly commented on the potential of running for governor, but she did recently retweet a message criticizing the “ridiculous” amount of “power” Gov. Newsom has wielded during the pandemic.