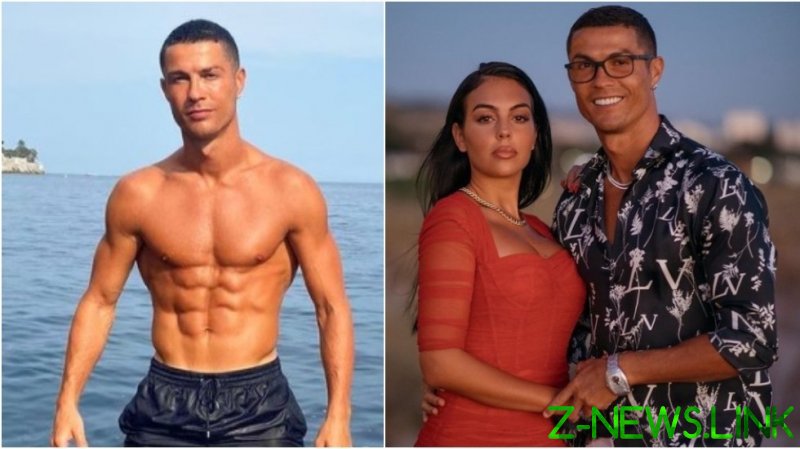 Ronaldo recently became the first person to reach the milestone on the social media platform as he continues to lead the way from pop princess Ariana Grande (214 million followers) and Hollywood actor and wrestling icon Dwayne ‘The Rock’ Johnson (209 million).

As the 35-year-old football star’s following continues to break new ground, one stat highlighted just how popular the striker has become.

The boffins at ESPN FC showed that Ronaldo’s army of followers far outnumbers that of all 20 English Premier League clubs COMBINED.

That includes the likes of Ronaldo’s former club Manchester United – who often claim to be the world’s biggest club – as well as globally popular reigning Premier League champs Liverpool and fellow big names such as Chelsea, Arsenal and Tottenham.

Such is Ronaldo’s mammoth social media clout, he was estimated to have earned $47.8 million from paid posts on Instagram last year.

The footballer’s typical Instagram output features images of himself training or in action for Juventus and Portugal, but also showing off his chiseled physique as well as pictures alongside his young family with partner Georgina Rodriguez, who herself has a healthy 22.8 million followers.

The only presence with more followers on the platform than Ronaldo is Instagram’s own account, which boasts 382 million followers.