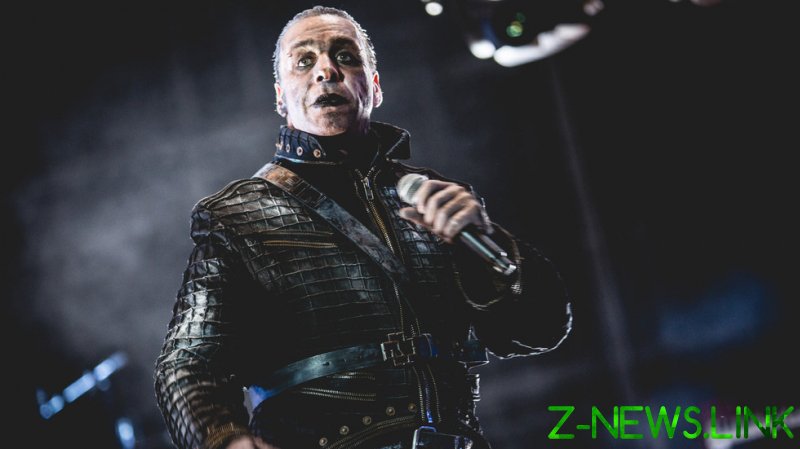 In a message posted on Instagram on Sunday, agricultural tycoon Maksim Larin, a former local deputy for the nationalist Rodina party, said that the show he was bankrolling had been cancelled unilaterally by Lindemann, citing the potential to fall foul of local laws.

While the organizers said they had been prepared to comply with a 500-person limit in line with Covid-19 restrictions, “in order not to offend any guests or create unreasonable expectations, we have decided to shut down the concert altogether.” Larin called on Lindemann to play to a small and exclusive private group, rather than the large numbers originally expected.

On Friday, police raided the hotel where the Rammstein star had been staying, and reports indicate that, as well as warning him of the need to abide by coronavirus rules, Lindemann’s producer, Anar Reiband, stands accused of providing false information to immigration authorities when crossing the border. He faces being fined and deported from the country.

The event was due to be held to mark Larin’s birthday and the 45th anniversary of the founding of his company. Named ‘Larin for the Motherland’, the miniature festival’s name references the party of which he is a member, although the businessman insists it is unrelated.

“It’s irrelevant for [the authorities] that it’s a private party on our land,” he claimed, saying that the supposed crackdown was linked to his right-wing political activities. Larin’s son is standing in the upcoming regional assembly elections for Rodina.