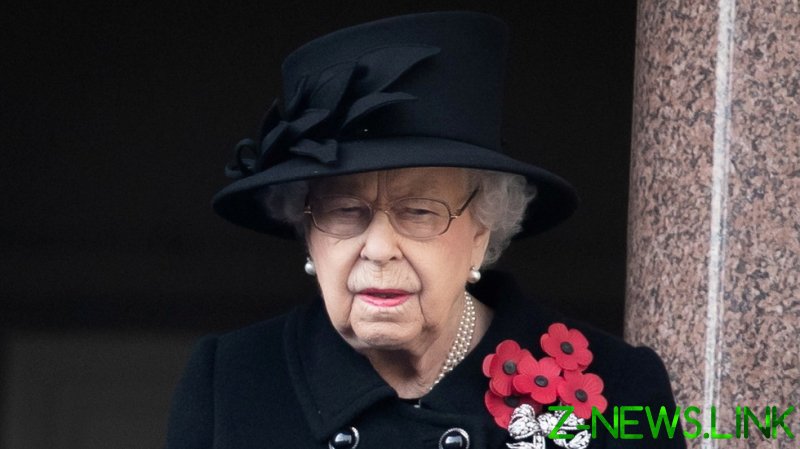 “The Queen, having sprained her back, has decided this morning with great regret that she will not be able to attend today’s Remembrance Sunday Service at the Cenotaph,” Buckingham Palace said in a statement.

“Her Majesty is disappointed that she will miss the service,” the statement read.

ITV News Royal Editor Chris Ship said the injury will prevent the queen, who is 95, from travelling by car from Windsor Castle and standing during the service. The news about her absence was published shortly after the media announced that she would be in attendance.

The Remembrance Sunday service, in which fallen soldiers are honored, was set to be the queen’s first public appearance since she was advised to rest following a hospital trip for an unspecified reason last month.

Reuters quoted a palace source as saying the queen’s back sprain was an “unfortunate coincidence” that was unrelated to the previous hospital visit.