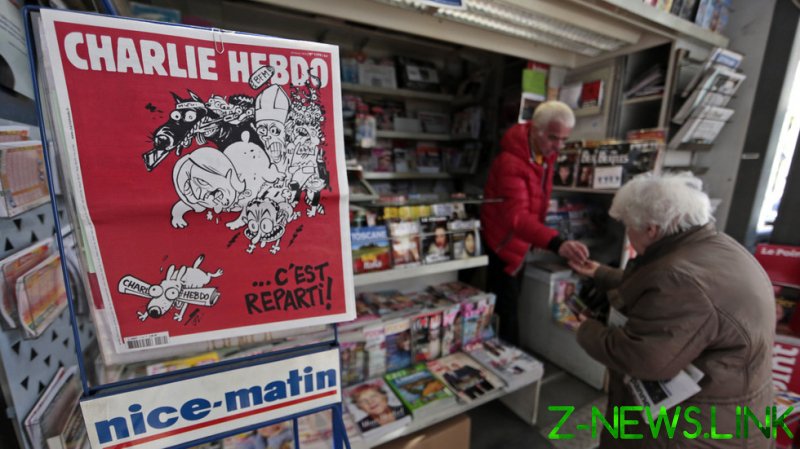 In response to a question from RT correspondent Igor Zhdanov as part of his annual end-of-year press conference on Thursday, Putin said there was a fine balance between expressing yourself and insulting the feelings of entire groups of people.

“Where is the boundary between one freedom and another freedom,” the president asked. “It is well known that where one man’s freedom begins, another’s must end.” He added that those who “act thoughtlessly, insulting the rights and feelings of religious people, should always remember there will be an inevitable backlash. But, on the other hand, this shouldn’t be an aggressive one.” He pointed to recent incidents in France as evidence that, in the West, “multiculturalism has failed.”

Last week, Putin instructed Russia’s foreign ministry to “initiate discussions through international organizations on issues relating to those insulting the beliefs of religious people, and inciting inter-religious hatreds and conflict.” Officials will now compile a report on their plans by the start of March next year.

The comments come after seven men of Chechnyan origin were charged in France over their alleged involvement in the killing and beheading of schoolteacher Samuel Paty in Paris in October. Prosecutors say Paty was targeted by 18-year-old Abdullakh Anzorov for showing a series of cartoons of the Prophet Mohammed to his class in a lesson on free speech.

French President Emmanuel Macron sparked controversy across the Islamic world after the incident, paying tribute to Paty as “a quiet hero” and “the face of the Republic.” A number of Muslim countries announced boycotts of French products, with some demonstrators taking to the streets to burn effigies of Macron himself.

The head of Russia’s majority-Muslim Chechen Republic, Ramzan Kadyrov, condemned the attack, but “urged people not to provoke believers or hurt their religious feelings. In the meantime, find the strength to admit that Muslims have the right to religion, and no one will take it away!”