Putin rules out further major strikes on Ukraine for now 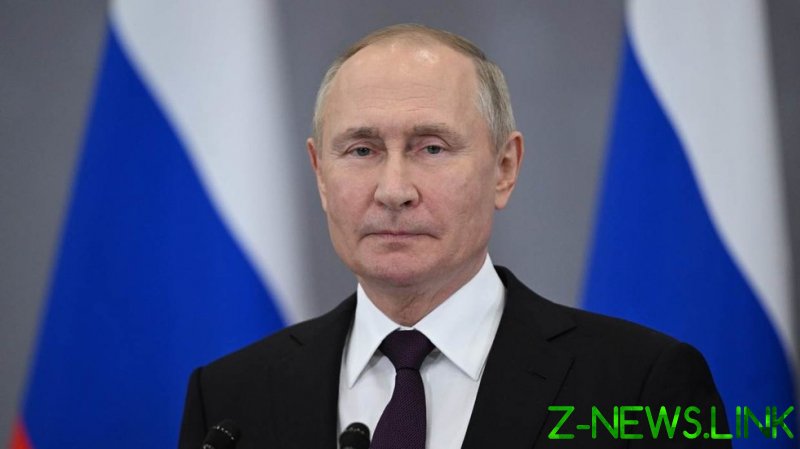 There is currently no need for additional large-scale missile strikes on Ukrainian targets, Russian President Vladimir Putin said on Friday.

During a press conference in Astana, Kazakhstan, he explained that the Russian military is now pursuing other objectives, as only seven of some 29 targets designated by Russia’s Defense Ministry were not hit in a bombardment earlier this week.

“But these objects are being finished off gradually. There is no need for major strikes, at least for now,” Putin said.

On Wednesday, Ukraine’s Energy Minister German Galushchenko revealed that about 30% of the country’s energy facilities were damaged in two consecutive days of Russian strikes, according to CNN.

Putin said Moscow does not have the intention of destroying Ukraine as a country, and the current situation is a response to hostile actions taken by Kiev. He explained that if Ukraine had not blocked the water supply to the nearly two and a half million people living in Crimea, Russian forces would not have had to enter the country to open it back up.

“If they hadn’t done this, there wouldn’t have been other counteractions,” the President noted, adding that the recent attack on the Crimea Bridge is now also forcing Moscow to “think ten times” about how important it is for Russia to establish a link with Crimea across Ukrainian territory.

Asked whether or not he regretted the decision to launch a military offensive against Ukraine, Putin stressed that “everything that is happening today is unpleasant, to put it mildly.” Nonetheless, the Russian leader insisted that “all of this would have happened a little later, but only in worse conditions for us,” arguing that Moscow’s actions were timely and correct.

In February 2022, the Kremlin recognized the Donbass republics, which have since joined the Russian Federation, as independent states and demanded that Ukraine officially declare itself a neutral country that will never join any Western military bloc. Kiev insists the Russian offensive was completely unprovoked.