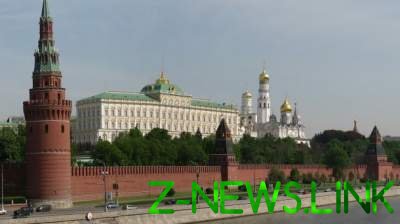 The Kremlin is outraged by the actions of the United States.

The Russian presidential aide Yuri Ushakov called the RAID the decision of the US authorities on Russian diplomatic property.

“That is a total of six points took: five to our property one – rent. Just a raider seizure of some kind,” said the official.

Ushakov also said that the Russian leadership for a long time did not respond to Washington’s decision on diplomatic property and the expulsion of diplomats, because they believed such a move is “quite extravagant” and noted that “someone needs to be prudent” not to enter the “clinch”.

Earlier, Russian Deputy foreign Minister Sergei Ryabkov said that talks between Moscow and Washington on return of Russian departmenet in the U.S. not conducted in the future are not expected.

We will remind, the United States adopted on Thursday the decision to close the Russian Consulate in San Francisco and a number of consular facilities in Washington and new York in response to the reduction of the U.S. deprecative in Russia.