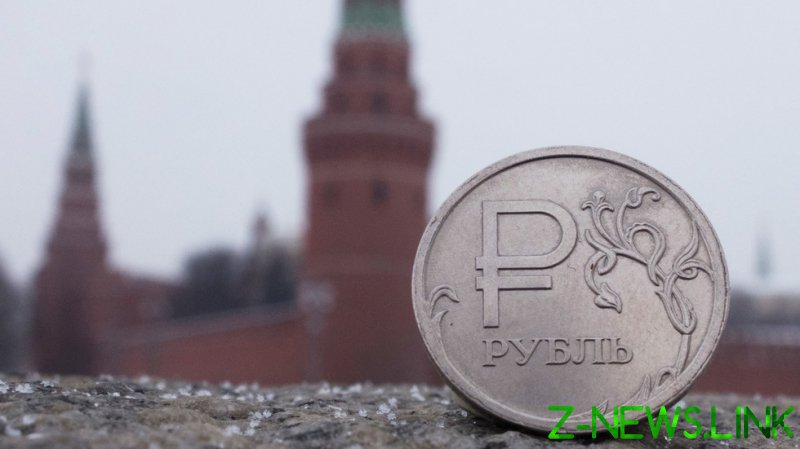 Russian President Vladimir Putin has signed a decree stating that certain foreign copyright holders may be paid in rubles, expanding on previous counter-measures against companies based in “unfriendly countries” that are currently imposing sanctions on Moscow.

Published on a government website on Friday, the executive order extends the existing special ruble-based payment mechanism to include the fulfillment of financial obligations to some intellectual property owners, including those that are “associated with unfriendly countries,” have “supported anti-Russian sanctions,” or ceased business activity in Russia under the pretext of penalties and pressure from their own govenrments.

All royalties, fees and other payments will be transferred to a special Type-O bank account, opened in a Russian bank for each affected IP owner, with or without their consent. Funds cannot be withdrawn from such an account but can only be directed to a limited range of purposes, such as paying taxes, without a special authorization from Russian officials. 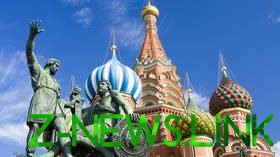 The decree makes an exemption for payments under 100,000 rubles ($1,520) if the IP in question is used for “personal purposes,” according to RIA Novosti. The order also exempts those “unfriendly” copyright holders whose intellectual property is used in medicines and medical devices, agricultural, as well as key industrial and telecommunication hardware imported to Russia.

Friday’s decree expands the measures imposed in recent months, amid a heavy sanctions campaign by Western nations in retaliation to Russia’s attack on Ukraine. An executive order signed in March introduced ruble-only Type-C accounts for foreign debt payments, while another signed earlier this month stated that foreigners with stakes in Russian firms may be paid profits in rubles. 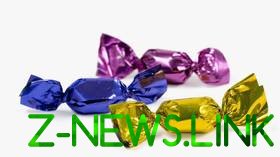 This week, Washington blocked Russia from servicing its debts to American bondholders in US dollars, in a move Moscow described as an attempt to manufacture an “artificial default.” Officials repeatedly stated that Russia has enough foreign currency and “the willingness to pay,” slamming Washington’s actions as a default of the Western financial system, due to its failure to fulfill its own financial obligations to Russia.

A number of major foreign firms have declared an end to business operations in Russia due to the Ukraine conflict. Walt Disney Co., which holds billions of dollars in valuable copyrights, declared that it would pull out of the country in March, following similar moves by fellow mega-corporations including McDonald’s, Coca-Cola and many others.