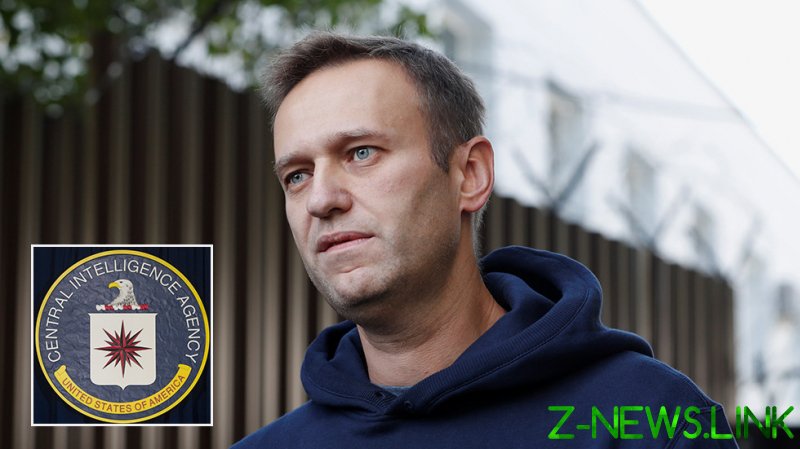 Putin added that if Russian security services wanted to assassinate the western-leaning protest leader, they would have “finished the job.” He also insisted that the FSB were within their rights to follow Navalny, given their suspicions.

Earlier this week, a joint report by the US and UK state-funded Bellingcat, Russia’s The Insider, plus mainstream news outlets CNN and Der Spiegel, claimed that Navalny was poisoned with the knowledge of the very highest echelons of government, including Putin himself. In response, the Russian head of state rubbished their work as “fabrications.”

“This is not some kind of investigation. This is the laundering of materials from the American special services,” Putin said.” Our special services know this and use telephones wherever they see fit.”

Navalny fell ill on August 20, on a flight to Moscow from the Siberian city Tomsk. The plane was forced to emergency land in Omsk, another Russian city, where he was taken to hospital and placed in a coma. After requests from his family and associates, he was flown to Berlin’s Charité Clinic for treatment. According to the President, the Kremlin was quick to let him seek help abroad.

“When they asked to get him out of Russian to Germany for treatment, we gave permission immediately,” Putin said. The Kremlin has previously indicated that the president personally intervened so Navalny could be airlifted to Berlin.

Shortly after arriving in the German capital, doctors announced that the opposition figure had been poisoned by Novichok. Russian doctors continue to deny that any poisoning took place. On September 23, Navalny was discharged.