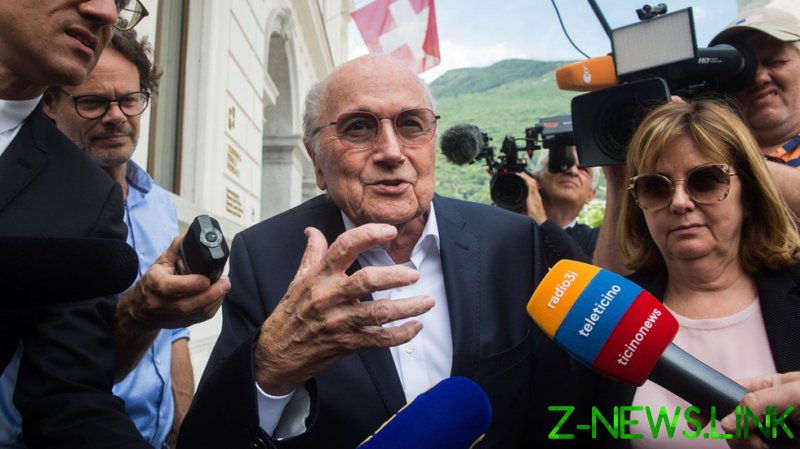 The Swiss prosecutor’s office overseeing the charges against former FIFA president Sepp Blatter and his UEFA counterpart Michel Platini have called for the pair to receive 20-month suspended sentences in relation to a years-long corruption probe.

Blatter and Platini are being tried regarding an alleged $2 million payment to Platini in 2011 while he was in office as UEFA president, which prosecutors maintain was a corrupt transaction.

Platini had been employed as Blatter’s adviser between 1998 and 2002, however the payment in question was made some nine years after Platini’s advisory role had ended.

Platini’s annual fee of around $300,000 was paid in full by FIFA – however the pair had claimed that an additional payment sum of $700,000 had been agreed, and would be transferred once FIFA could arrange it.

This led to Platini submitting in invoice for around $2 million in 2011, which was signed off on by Blatter. 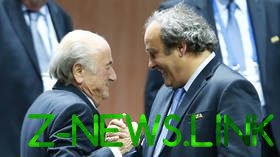 However, prosecutor Thomas Hildbrand argued at a Wednesday hearing that the sum agreed by Blatter and Platini was far outside the norms of the usual way in which FIFA conduct their business and was, as he put it, “contrary to commercial practices” of world football’s governing body.

Both Blatter and Platini had stated that the payments were part of a so-called “gentleman’s agreement” between the two.

Hildbrand also rubbished suggestions that the payment was merely back pay for work previously done by Platini after detailing that FIFA’s finances could have easily handled any outstanding sums owed to the Frenchman in 2002.

The court case is set to run for another week until June 22, after which the Federal Criminal Court of Bellinzona will deliver its verdict on July 8.

The trial comes after a substantial investigation which first began in 2015.

Platini is heralded as one of the finest footballers of his generation, winning the Ballon d’Or three times during his heyday in the 1980s.

Blatter, meanwhile, first joined FIFA in the mid 1970s and became its president in 1998.

Both had been facing maximum jail terms of five years in relation to the scandal – though prosecutors seem to be content with requesting just 20 months.