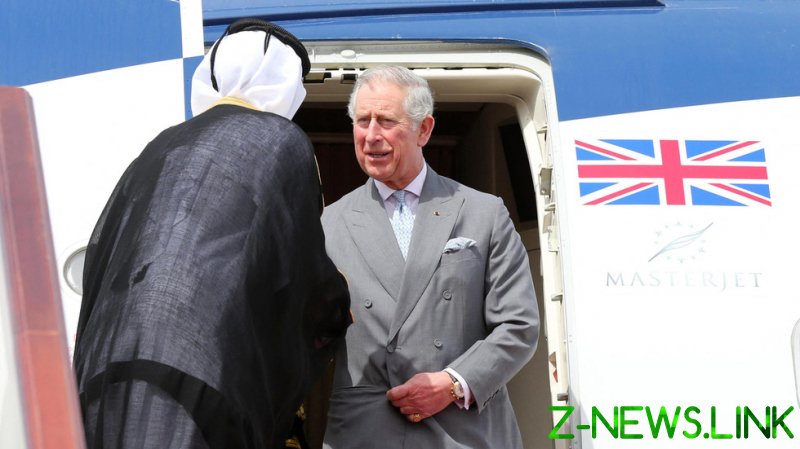 Prince Charles could face an investigation by the UK’s Charity Commission regarding multi-million-pound donations made by the Qatari royal family to the Prince of Wales’s Charitable Fund (PWCF), his grant-making entity, following a series of UK media revelations on Sunday.

The prince is believed to have received three separate payments of cash totaling over £2.5 million ($3.07 million) between the years 2011 and 2015, personally accepting the donations in cash from Sheikh Hamad bin Jassim bin Jaber al Thani, who served as PM of Qatar from 2007 to 2013.

Neither party has been accused of wrongdoing, but the air of impropriety lingers in the British media around the situation, in which large sums of cash stashed in suitcases and Fortnum and Mason shopping bags changed hands during quasi-secret meetings. Because the appointments with the Qatari PM were considered “private,” they were not included in the Court Circular, and several were reportedly undertaken without the presence of the royal aides who typically accompany the prince when meeting with foreign dignitaries.

Amid calls for a full and transparent probe, the Charity Commission acknowledged it was “considering whether there’s a role for the commission to investigate these matters,” a spokesman said.

According to the reports, during one 2015 meeting at Clarence House, which an adviser described as making everyone present “very uncomfortable about the situation,” the prince was handed a bag holding €1 million in €500 notes (dubbed the ‘Bin Laden’ for the apparent frequency with which it was used in funding terrorism and other illegal activity, the €500 notes were discontinued in 2019). Royal aides counted the notes and turned them over to the private Coutts bank, the official financial institution of the royal family, where it was placed into PWCF’s accounts.

During another handover, the cash was presented in bags from department store Fortnum and Mason, again raising eyebrows among those concerned with propriety. 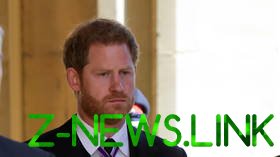 There does not seem to be any question about whether the money changed hands, and there is apparently no suggestion that the payments were illegal. The PWCF insisted it verified the donor was a “legitimate and verified counterparty” and that its “auditors signed off on the donation after a specific enquiry during the audit.” There was, the charity’s chairman insisted, “no failure of governance.”

Charitable trustees are supposed to consider whether donations are being made via an “unusual payment mechanism” or come from countries with “weak” financial regulations when deciding whether to accept a gift. They are also supposed to report donations of £25,000 or more if it is an “unusually large one-off donation or a series of smaller donations from a source you cannot identify or check.”

While members of the royal family are explicitly permitted to accept checks for charity, there is apparently no Charity Commission policy either for or against royals accepting large bags of cash. 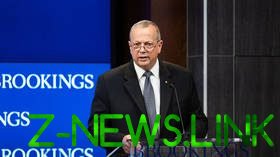 While neither the prince nor the sheikh have been accused of breaking the law, the manner in which the gifts were given highlights a certain carelessness in record keeping among the prince’s charity associates, at least one of whom claimed to have no knowledge at all of the sheikh’s gifts.

Another of Prince Charles’ charities, the Prince’s Foundation, is under investigation for accepting cash from Saudi billionaire Dr. Mahfouz Marei Mubarak bin Mahfouz, who allegedly sought to receive honors and citizenship in return for large donations.

Former US Marine General John Allen was pushed out as president and CEO of think tank the Brookings Institution earlier this month over allegations about his own apparent acceptance of Qatari money, specifically a period during which he allegedly acted as an unlicensed foreign lobbyist on behalf of Doha. While Brookings, too, had taken significant sums of money from the Gulf monarchy, it ceased accepting funding from the kingdom in 2019.