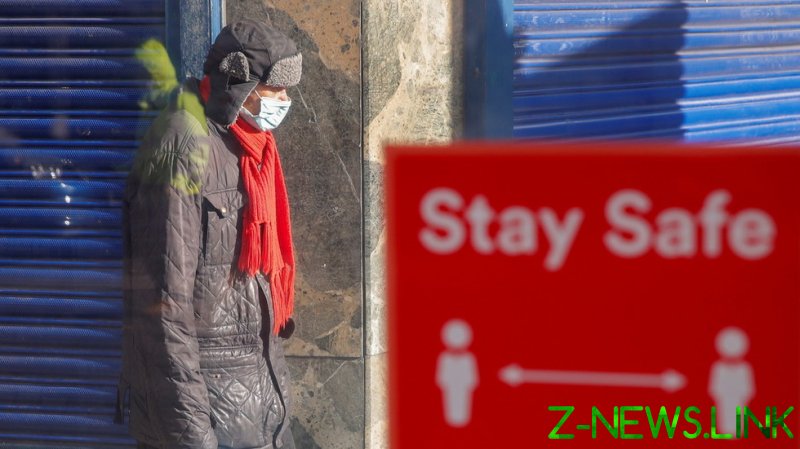 On September 21, the Scientific Advisory Group for Emergencies (SAGE) suggested that the UK should go into a short national lockdown to radically curb the spread of Covid-19. The scientists reportedly estimated that around 7,800 lives can be saved by the end of the year, if the ‘circuit breaker’ lockdown is introduced. Boris Johnson’s cabinet has so far opted for maintaining the current three-tier scheme of local lockdowns, but there is strong pressure from the opposition to go for the national lockdown option.

Saving lives at any cost is understandably a sound option from a publicity standpoint, but the grim reality is that governments have to use cost-benefit analysis when making decisions. And the lockdown proposal would not pass this test, a former member of the SAGE argued in the Times.

Barry McCormick, a professor at the University of Oxford, who also served as chief economist in the Department of Health, said a conservative assessment shows that the economic value of the lives saved was far lower than the impact that a lockdown would have on the British economy.

Considering the average age of Covid-19 victims is 82 and current life expectancy, the circuit-breaker would save 70,200 life years, the calculation goes. The usual maximum price paid by the Department of Health and Social Care for a year of life is £30,000 ($39,000), so the economic benefit of the maneuver would amount to £2.11 billion ($2.75 billion).

The estimated cost of a two-week national pause would be £7.3 billion ($9.5 billion), if one took as the basis the 13 percent drop in GDP during the first British lockdown and assumed that two thirds of that economic loss was due to the measure rather than other factors.

McCormick acknowledged that other potential economic benefits of a lockdown could be included into the calculation, from stopping the spread of other infections and giving relief to exhausted health workers. But those still would not tip the balance in favor of it, he said.

British society is polarized over the government’s response to the Covid-19 epidemic, and there is no shortage of voices advocating a circuit breaker lockdown. Sir David King, former chief scientific adviser for Labour cabinets and chair of the SAGE, said the UK “must have a lockdown as soon as possible,” because the government has failed to create a robust tracing and testing system that could have reduced infection rates.

The government of Wales, in contrast, has introduced a two-week lockdown in the country, though some would argue that banning “non-essential” goods like clothing from Welsh supermarket shelves was a step too far.

There are also plenty of skeptics who say advocates of lockdowns underestimate their hidden costs. This includes human lives lost because people can not get proper treatment for their illnesses or mental conditions while fighting Covid-19 is given priority.

For what it’s worth, the British public seems to be favoring a tougher response to the epidemic. A Sky News poll said earlier this month that 67 percent of the people in the country support a circuit breaker lockdown while 61 percent expressed mistrust in the government’s policies.

The UK recorded 19,790 new Covid-19 cases on Sunday, bringing the total number of cases to 873,800. Some 7,850 patients are being treated in hospitals at the moment, compared to almost 20,000 during the peak of admissions in late April.