Presidential candidate doubles down on war threat against North Korea 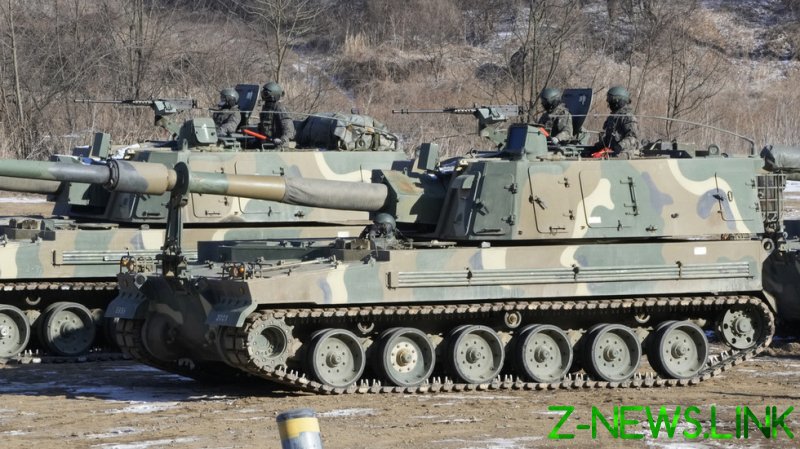 South Korean presidential candidate Yoon Suk-yeol has reiterated his promise to make sure the country develops capabilities to carry out a preemptive strike against North Korea if it opts to put its nuclear weapons to use.

Yoon, who is running in the election this March for the country’s People Power Party – the second largest in the National Assembly – took to Facebook on Monday shortly after Pyongyang carried out its fourth missile test in recent weeks. The conservative politician described the move as a “provocation” and vowed to do everything to protect the people of the Republic of Korea (ROK) from the nuclear and missile threat coming from its archrival if he’s elected. “We will secure preemptive strike capabilities” in order to avert a potential nuclear attack by Pyongyang, the 61-year-old added.

“Peace is the result of overwhelming power,” he insisted, arguing that Seoul should be armed with ultra-precision and hypersonic missiles, boost its missile defenses, including with laser weapons, and develop surveillance capabilities to monitor the territory of North Korea. 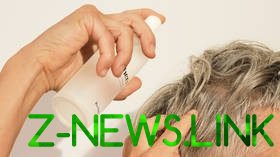 The statements by the conservative candidate, including the idea of a preemptive strike, “heighten the risk of war” and “could instigate a North Korean provocation,” he wrote on Facebook on Sunday.