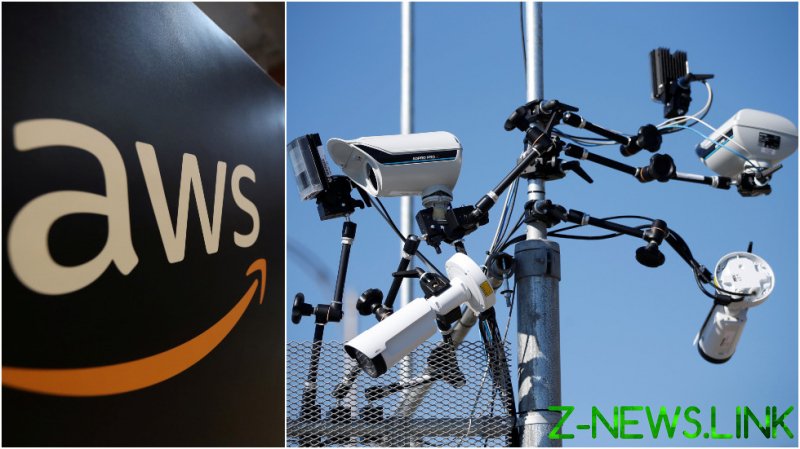 The Portland City Council adopted the ban in the form of two separate ordinances on Wednesday. The first will block all city agencies, including the police, from using the tech, while the other prohibits private organizations from deploying facial recognition devices in public places. Democratic Mayor Ted Wheeler has hailed the move, saying it sets Portland apart from other cities.

“What makes Portland’s legislation stand out from other cities is that we’re prohibiting facial recognition technology use by private entities in public accommodations,” Wheeler said following Wednesday’s vote.

The company was joined by local business groups in opposing the legislation, including the Portland Business Alliance and the Technology Association of Oregon, which argued the bills were “harmfully too broad” and would be difficult to put into practice as written.

“We continue to have concerns that the city is seeking to permanently prohibit a technology rather than focus on the prohibition of the specific uses that we agree are not appropriate,” the two organizations wrote in a joint letter to the city in July, adding that enforcement of the ordinances would be “nearly impossible,” as the language is “extremely vague.”

Wednesday’s vote overcame that lobbying initiative, however, adding Portland to a growing list of more than a dozen cities to ban or restrict facial recognition technology – though to date no other have imposed prohibitions on private companies.

The ACLU has previously blasted Amazon’s ‘Rekognition’ software as “primed for abuse in the hands of governments,” finding in a 2018 experiment that the system incorrectly matched the faces of 28 members of Congress to images of real criminal suspects. The program misidentified non-white lawmakers disproportionately, propelling fears the software unfairly targets minorities.

As if to validate those concerns, earlier this year an African American man in Detroit became the first known person to be wrongfully arrested based on a faulty facial recognition match, according to the ACLU’s branch in Michigan, which sued the Detroit Police Department over the incident in June.

While Amazon has claimed it is not aware of how many police departments are using Rekognition, according to internal company promotional material obtained by the ACLU in 2018, the firm sees deployment by law enforcement as a “common use case” for the software.