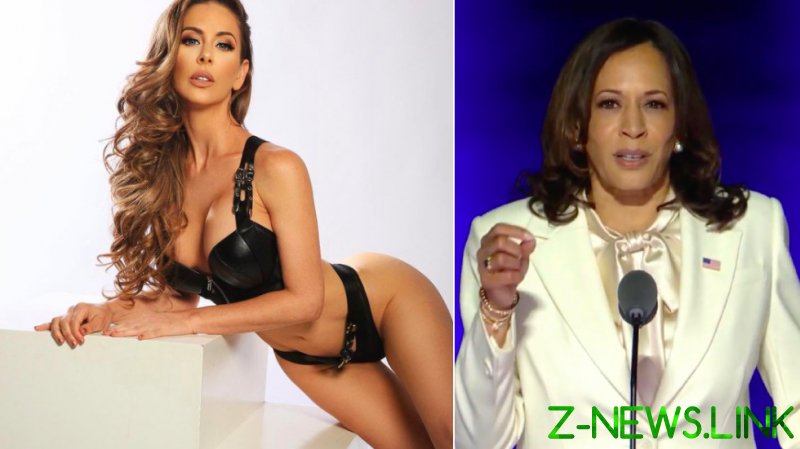 In a scathing opinion piece on the Daily Beast, adult film star Cherie DeVille outlines why many in the adult industry are worried stiff about the election of Harris, saying she will bring a “lifetime of animosity toward sex workers” to the White House.

DeVille blasted Harris for opposing a San Francisco ballot initiative to legalize prostitution and for trying to prosecute the owners of a classified ad website. DeVille says she continued her efforts when elected to the Senate and the result means that anyone who posts an online sex work ad can be jailed. 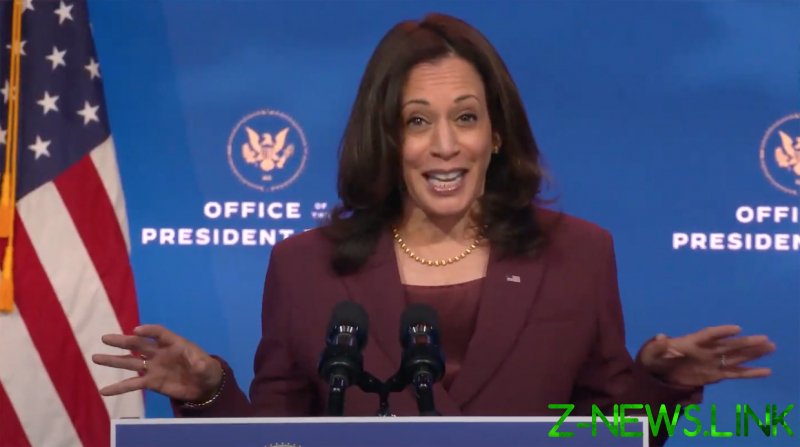 The situation is compounded by Facebook policies which censor legal content. DeVille says the Silicon Valley behemoth has a monopoly in the realm and the incoming Biden administration has deep connections with the Mark Zuckerberg-owned company, including hiring many of its former lobbyists and executives.

“It’s disheartening because Facebook is worse than cable companies. They control what we see, and they’re a monopoly. That’s frightening. Nobody knows this better than the sex workers that Facebook censors,” she said.

“Sex workers support the Department of Justice’s attempt to break up Facebook, but considering Harris and Biden’s ties to Facebook, I worry they will stop the break-up,” she added.